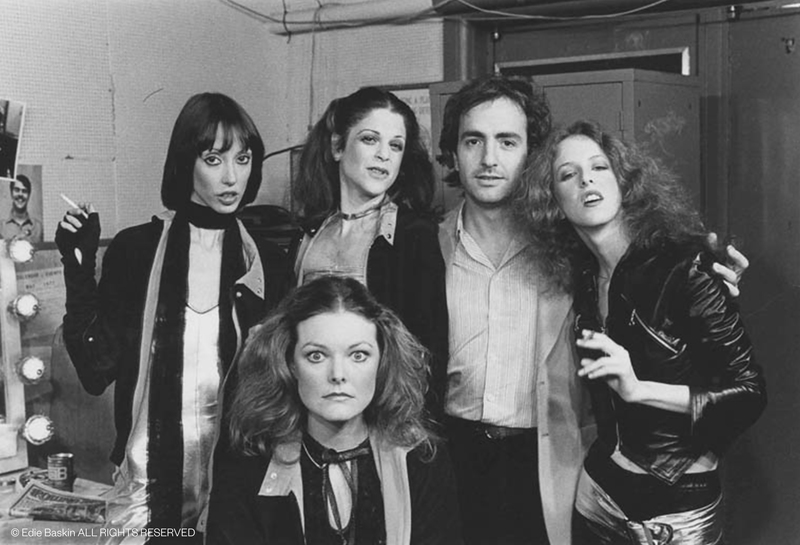 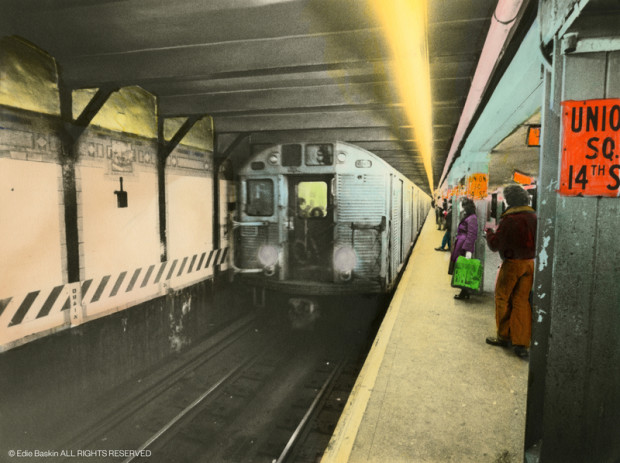 The Tribeca Film Festival (TFF) will kick off their slate of films with the world premiere of the documentary “Live From New York!” about the iconic late-night television show “Saturday Night Live.” Directed by Bao Nguyen and produced by JL Pomeroy and Tom Broecker, the film will open the 2015 Tribeca Film Festival on Wed., April 15, 2015.

The NBC television show is the brainchild of Lorne Michaels and celebrates its 40th year as the satirical and comedy show that audiences still talk about, featuring celebrity hosts and cutting edge musical performers. 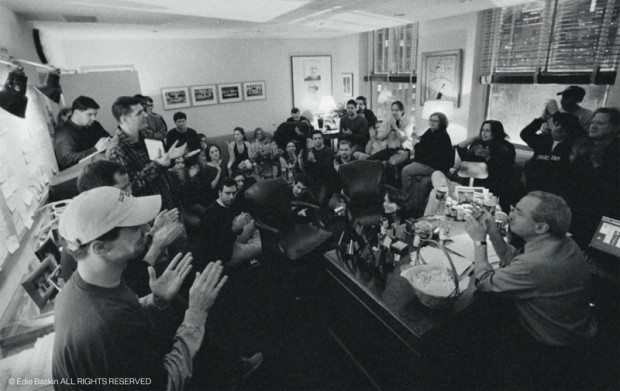 The documentary chronicles the beginning of the show with Michaels and his chosen group of largely unknown comic actors, featuring archival footage interwoven with commentary and appearances by SNL legends, journalists, hosts, crew and others who had an impact and influence on the show. More than 800 episodes of “Live” have aired since its inception, and it has launched the careers of countless comic actors who went on to become major stars.

TFF co-founder Robert De Niro said in the press release that went out this week, “The selection of ‘Live from New York!’ to open the 14th Tribeca Film Festival is personally gratifying to me on several levels. Having hosted ‘SNL’ three times and guested on several occasions, I speak from a first-hand experience about ‘SNL’s’ rightful place in our culture, as well as a welcome addition to our Festival.”

“‘SNL’s’ contribution to the arts and to pop culture has been—and continues to be—groundbreaking, and ‘Live From New York!’ offers an inside look at the show’s inimitable ability to both reflect and impact American news, history and culture,” said Jane Rosenthal, co-founder of the Tribeca Film Festival.

She added, “This is the story of a creative journey from pilot to institution and a tribute to the moments that kept us laughing and talking long after the episodes aired. We are excited to welcome Bao Nguyen back to Tribeca to open our 14th Festival with the world premiere of ‘Live From New York!’”

“‘Saturday Night Live’ is such a revered institution, and we really wanted to make a film that reflected its significance, not just to the American comedic tradition but also to American culture and society,” said director Bao Nguyen.