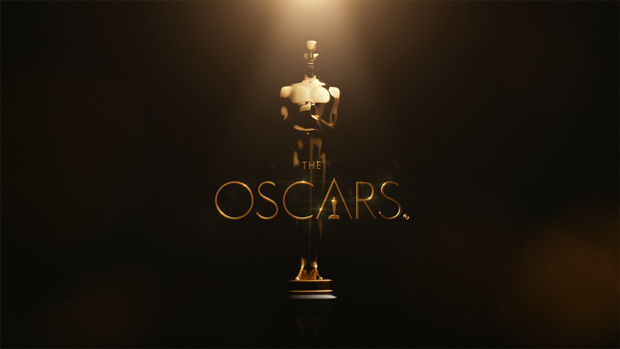 The 87th Oscars air this Sunday, Feb. 22, 2015 on ABC with the great Neil Patrick Harris as host. While we’re plenty excited about the broadcast, we feel that the Academy’s categories are a bit limited. So, here for the first time ever are “The Janies” – our own awards for achievement … or lack thereof.

Also, all attendees receive a sweet gift bag with assorted #TheJanies swag, including women’s hiking boots, a wrestler’s uniform, a soothing CD of McConaughey’s voice, a fake nose, Legos in the shape of an Oscar, a coupon for a kiss from Bradley Cooper, a music lesson with J.K. Simmons, a selection of makeup designed to make it seem like you’re wearing no makeup, and so much more!

Best “Acting in Underwear” Award to Michael Keaton for “Birdman,” with an Honorable Mention to Edward Norton, also for “Birdman”

The “Should Have Been Nominated For an Oscar, You Chumps” Award (a tie) to David Oyelowo and Ava DuVernay for “Selma”

Worst Meanie Award (a tie) to J.K. Simmons for “Whiplash” and Rosamund Pike for “Gone Girl”

The Pro-War/Anti-War/Whatever Award to “American Sniper”

The “If It Ain’t Broke, Don’t Fix It Just To Win An Oscar” Award to Angelina Jolie for “Unbroken”

Best “Actors Who Can Even Make a Poop Scene Funny” Award to Robert Downey, Jr. and Robert Duvall for “The Judge”

The “Wait, Is This How It Ended in the Book?” Award to “Gone Girl”

The “We Wish We Could Give You the Shoes Off Our Feet; You Go, Girl” Award to Reese Witherspoon for “Wild”

The “I Made the Most Depressing Movie Ever, Even Wore No Makeup, and Still Can’t Get Nominated, What the Eff Do You People Want From Me?” Award to Jennifer Aniston for “Cake” 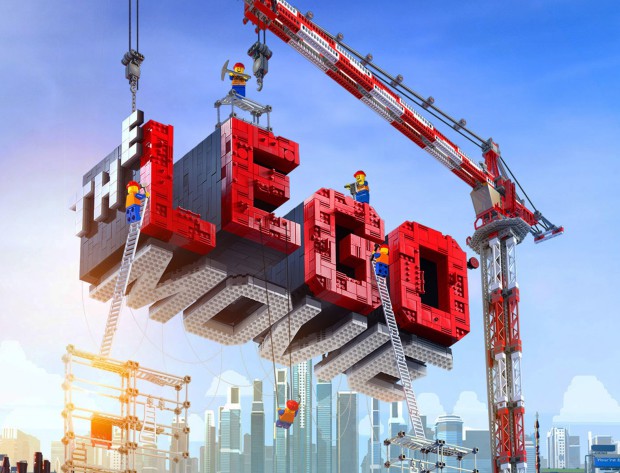 The “Wait, What? We Were the Biggest Animated Movie of the Year and You Forgot About Us (and Original Song Doesn’t Count)” Award to “The LEGO Movie”

The “We Have No Idea What This Movie is About, But We Love It Anyway” Award to “Inherent Vice”

Best Use of Pastels Award to “The Grand Budapest Hotel”

The “I Thought I Got to Kiss Betty White in This Movie; Oh, I Just Shoot People; OK, I’ll Do It Anyway” Award to Bradley Cooper for “American Sniper”