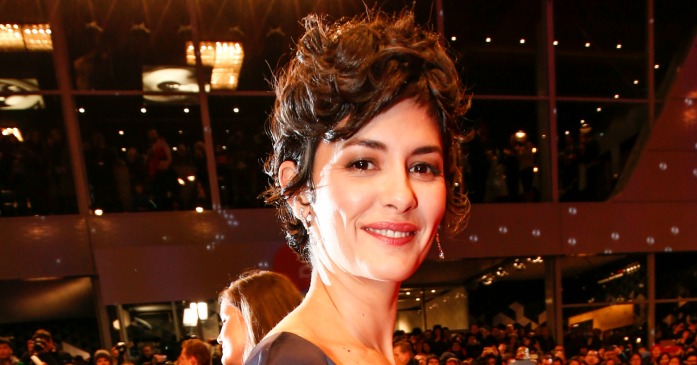 Audrey Tautou attends the ‘Nobody Wants the Night’ premiere during the 65th Berlinale International Film Festival on February 05, 2015 in Berlin, Germany.

We haven’t seen much of the French actress and “Amélie” star lately, but she does have two films coming up: “Eternity” and “Microbe et Gasoil,” about two young friends who embark on a road trip across France in a vehicle they built themselves.

Photo by Franziska Krug/Getty Images for AUDI AG via Image.net.