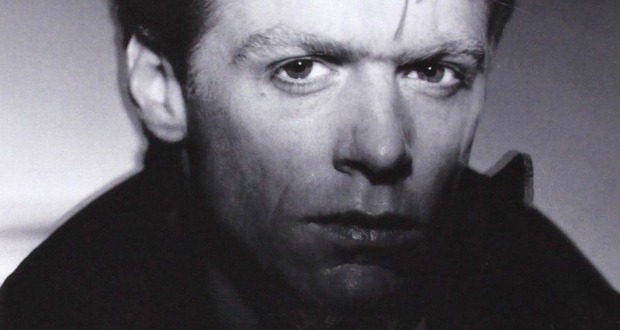 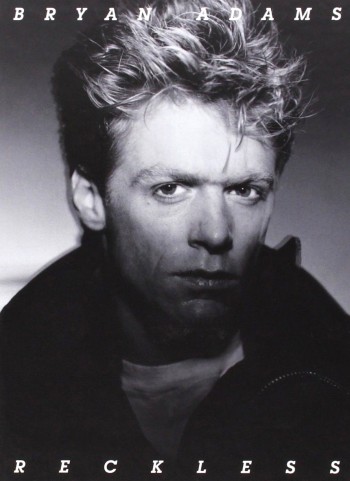 Bryan Adams has released a 30th Anniversary Deluxe Edition of “Reckless,” and trust me when I say it’s awesome. It takes me right back to 1984, when it was first released and I was working in a record store in Traverse City.

It was a big seller back then, but since its release in 1984, the album has sold more than 12 million copies worldwide and spawned huge hits such as “Run to You,” “Kids Wanna Rock,” “Somebody,” “Summer of ’69,” “One Night Love Affair,” and “It’s Only Love,” a duet with the incomparable Tina Turner. Even if you’re not familiar with the album, you no doubt have many of these songs embedded in your soul from hearing them on the radio.

“Reckless” also gave Bryan his first U.S. #1 on Billboard with “Heaven,” as well as a Diamond Award for more than a million sold in his home country of Canada. The album was the turning point in Adams’ career, leading him to tour all over the world and garner legions of fans with his legendary live shows.

This “Reckless” reissue was personally overseen by Bryan, working with many of the original team, including Bob Clearmountain, Bob Ludwig and Jim Vallance. The album includes seven previously unreleased bonus tracks, written as demos with Vallance, co-writer on the “Reckless” album.

Of utmost interest to fans is the actual inclusion of the track “Reckless,” which, due to deadlines, did not make it onto the original album. Check out the track list below for the 2-disc edition.

Also, over on Bryan Adams’ official website, a “Reckless 30th Anniversary Tour” kicked off in Canada in January, with tour dates for the U.S. listed, as well. The Joint at the Hard Rock Hotel & Casino in Tulsa, Oklahoma has just confirmed a full band show April 14. Tickets go on sale Feb. 19.