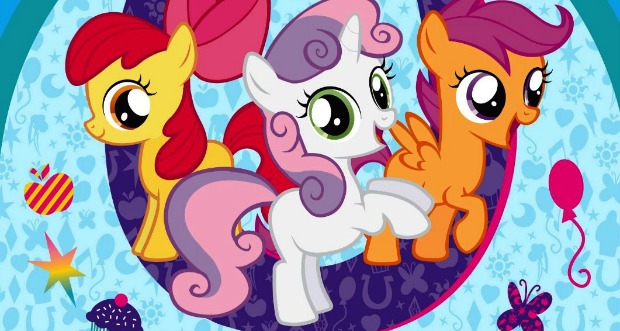 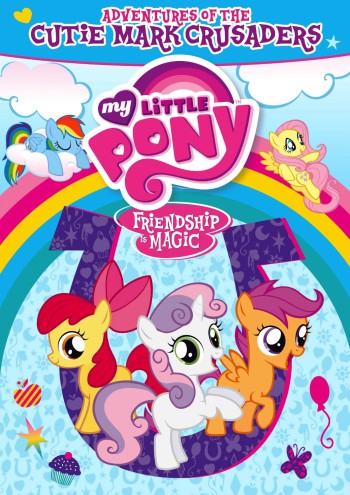 New DVDs for preschoolers this week include “My Little Pony,” “The Wiggles,” “Baby Genius” and “Sofia the First.” Here’s a sneak peek at the new releases.

1. MY LITTLE PONY: FRIENDSHIP IS MAGIC – ADVENTURES OF THE CUTIE MARK CRUSADERS

So when Sweetie Belle, Scootaloo and Apple Bloom meet, they instantly become friends and make it their mission to find their cutie marks! 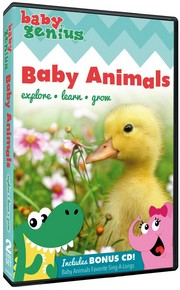 Then the San Diego Zoo is brought to life through a musical menagerie that features pandas, tropical birds, hippos, and more. All this animal fun is set to the joyful beat of favorite sing-along songs and classical pieces. Adventures include: “Baby Animals”; “A Trip to the San Diego Zoo.” Also includes a bonus CD – “Baby Animals Favorite Sing-A-Longs.” 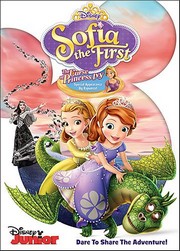 3. SOFIA THE FIRST: THE CURSE OF PRINCESS IVY

The revelation of a spellbinding secret sets in motion a thrilling adventure! After learning that the Amulet of Avalor is magical, Amber snatches it while Sofia is sleeping.

Unfortunately, she unwittingly unleashes a curse that summons evil Princess Ivy, who threatens to destroy the amulet, seize the crown and turn the entire kingdom black-and-white! 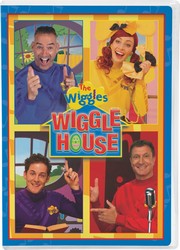 Who’s in The Wiggles’ House? All your favorite friends – Emma, Lachy, Simon and Anthony, and 25 new songs! Join the fun of “The Laughing Doctor,” taste the delights of “Pappadum,” “Do the Hawk” with Lee Hawkins, “Have a Good Day (Kia Pai to Ra)” with New Zealand’s Robert Rakete, and more!