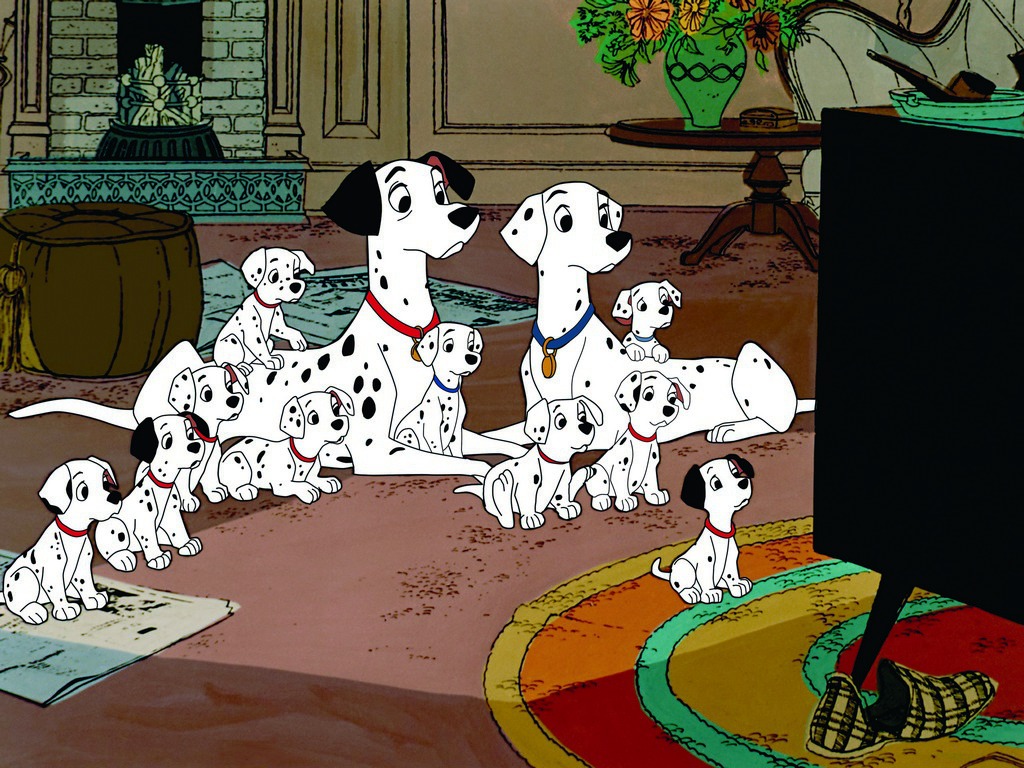 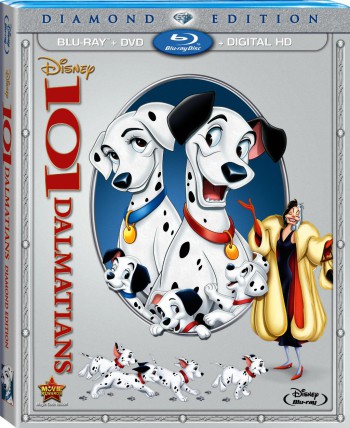 I don’t know about you, but about this time every year I start thinking that winter will never end — even though I LOVE my four seasons in Michigan.

So I’m happy that “101 Dalmatians” Diamond Edition was just released because it’ll help get me through the winter. I love not only the amazing animation (nothing computer-generated about it!) and story of this classic film, but also because it takes me back to a time when the world didn’t seem so complicated.

Humor, suspense, adventure — this lovely film has it all — now available for the first time on Digital HD, Blu-ray Combo Pack, and Disney Movies Anywhere and On Demand as of Feb. 10, 2015. It also includes an all-new, never-before-seen animated short.

You know the story about Pongo, Perdita and their super-adorable puppies as they face off with Cruella De Vil, Disney’s most fabulously outrageous villainess. When Cruella dognaps the Dalmatian puppies in London, brave animal heroes launch a daring plan to save all the puppies from Cruella’s clutches!

The cast includes Rod Taylor as Pongo, J. Pat O’Malley as Jasper, and Betty Lou Gerson as Cruella de Vil. Produced by Walt Disney and directed by Wolfgang Reitherman, Hamilton S. Luske and Clyde Geronimi, the cute story was written by Bill Peet, based on the book “101 Dalmatians” by Dodie Smith. It’s rated G and runs approximately 79 minutes. Perfect for both kids and grownups.

Stay connected with the latest news and information about ”101 Dalmatians”:

“The Further Adventures of Thunderbolt”