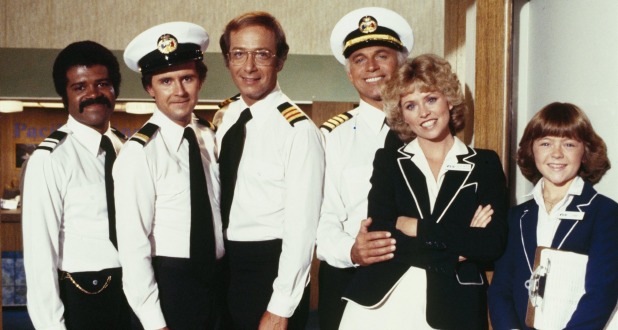 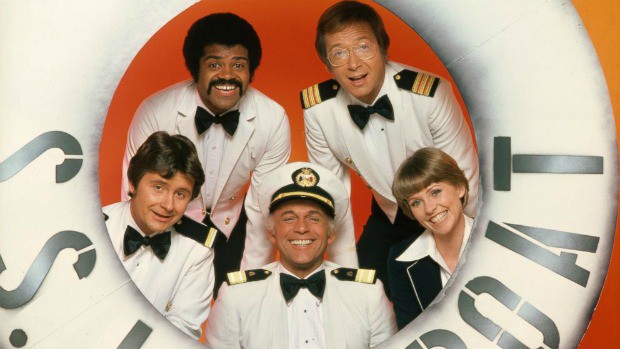 “Love … exciting and new … come aboard … we’re expecting you…”

Ah yes, “The Love Boat,” which ran from 1977 to 1987. I watched that show for years. To me, at the time a young girl, it was a getaway on a beautiful cruise ship, The Pacific Princess, with a fun-loving cast and stars I’d seen from different shows during that time period, both Hollywood legends and newcomers.

But that wasn’t the best part of the show for me or other young girls my age. It was the fun, bubbly, likable cruise director Julie McCoy, played by Lauren Tewes. She was pretty, sweet, and had a great job! “I want to be a cruise director, mom.” I’m sure I wasn’t the only young girl who made that statement to my mother, right?

Lauren had many adventure on The Pacific Princess, even falling in love herself. Of course she should fall in love, it was The Love Boat, for heaven sake!

In 1985, she was cast in “Anything For Love” on CBS, with the very funny Vicki Lawrence and Rebecca Author, as well as Joaquin Phoenix (known at the time as Leaf Phoenix). Unfortunately, the show wasn’t picked up, and Lauren was out of work again.

In 1998, a new version of “The Love Boat” — “The Love Boat: The Next Wave” — aired, and she appeared on one of the episodes. Too bad they couldn’t give her a solid role on the show, but it wouldn’t have been the same as the original – they never are. From 2000 to 2001, she had a reoccurring role on the TV series, “The Fugitive.”

Lauren now lives near Seattle, Washington (that’s where I am – maybe I should try and get a Q&A with her?). She has done local theater, including “My Fair Lady” and “Prayer For My Enemy.”

Lauren has had many gigs during her career, but of course, we all remember her best as Julie McCoy – the cheerful, pretty, fun-loving cruise director from “The Love Boat.” Will we see her back on TV or at the movies? We hope so!

Next week, I’ll feature Tina Louise from “Gilligan’s Island.” Who would YOU like to see in our “Where Are They Now?” column? Let us know in the comments below!