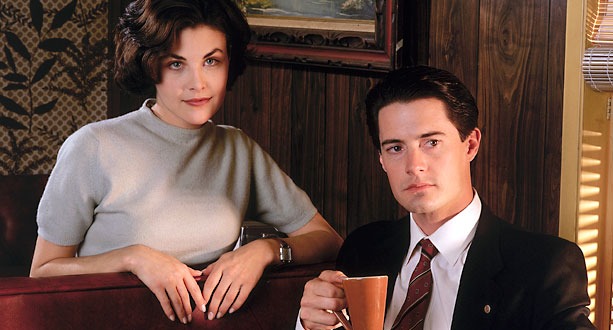 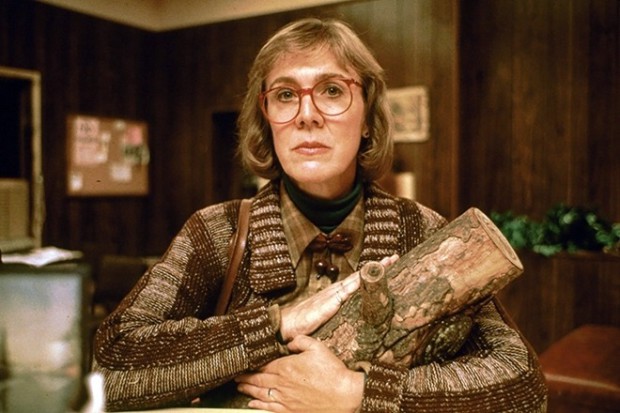 Log Lady fans rejoice! Showtime announced today that Golden Globe® and Peabody Award-winner “Twin Peaks” will return to television in a limited series run on Showtime in 2016, just in time for the show’s 25th anniversary. The groundbreaking show will begin filming later in 2015. Kyle MacLachlan will reprise his role as Agent Dale Cooper.

Series creators and executive producers David Lynch and Mark Frost are back to write and produce all nine episodes of the limited series, with Lynch directing every episode.

MacLachlan received two Emmy nominations and a Golden Globe Award for his role as Agent Cooper and was recently seen on “The Good Wife” and “Marvel’s Agents of SHIELD.”

For those of you who are unfamiliar with the show (or possibly not even born yet!), “Twin Peaks” followed the inhabitants of a quaint northwestern town who were stunned after their homecoming queen Laura Palmer is shockingly murdered. The town’s sheriff welcomed the help of FBI agent Dale Cooper, who came to town to investigate the case. As Cooper conducted his search for Laura’s killer, the town’s secrets were gradually exposed.

Set in present day, “Twin Peaks” will continue the lore of the original series. For the series’ fan base, the limited run will provide long-awaited answers! Remember that haunting theme song?

Showtime will re-air the first two seasons of the show in advance of the new episodes going on air in 2016.

Were you a “Twin Peaks” fan? What do you think of this news?