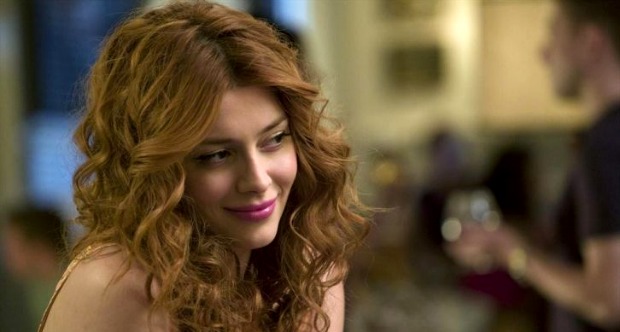 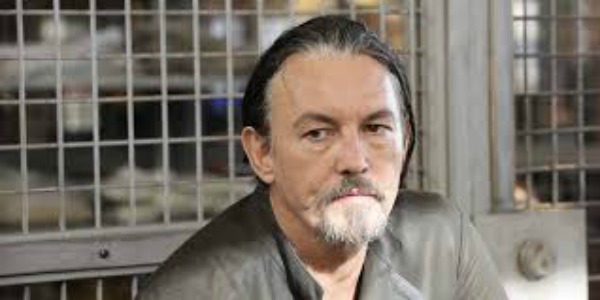 First I want to apologize for this being late with this “Revenge” recap. I’ve been dealing with a family crisis and haven’t been in the mindset to write something. I was lucky enough to attend the Seahawks vs. Packer game, which was a much needed bright spot. I am still relishing the victory. Truly amazing!

Okay, now for the task at hand. I don’t mean to be disrespectful, but how nice is it to have Malcolm Black gone (okay, dead)! He was one very bad dude … and that Victoria actually saved Emily by taking the blame of killing Kate – wow, that was a shocker.

I still think that there could be the tiniest bit of goodness in Victoria – we know there used to be. I’m not saying Emily hasn’t done her fair share of dirty deeds to get revenge for what happened to her father, but Victoria was caught in a very bad position years ago. OMG, it sounds like I’m defending Victoria. I do like her awful side – only because it’s fun for the story, but I do like to see a little of her good side come out too. What do you think?

It was nice to see how Jack and Ben came together to help rescue Emily and Victoria. Ben is a good guy, after all. And tell me, how lucky is Emily (Thorne and Van Camp) – getting to have these amazingly hot guys as her love interests – Daniel, Aiden, Jack (I hope by the end of the series) and now Ben. How lucky can a girl be? More later.

Nolan and Louise – married. Interesting. I think they are good companions, and Nolan needs a friend, and quite frankly, someone who needs him, right? I can’t believe how awful Louise’s mother is. She’s actually worse than Victoria. She’s drugging and using her daughter because, as she said in her own words, wants to be the mother of a Congressman. Oh brother – power and greed. I’m going to have fun watching this play out.

After the intense rescue scene, I thought it was surprising the way Victoria handled telling David she knew (thanks to Emily) he had planned to kill her. She stated to him, “You and Emily deserve a life together, I need to mourn my son.” She also told him she wouldn’t give the police any info on him. See, somewhere there is a heart in the darkness.

Margaux … she’s totally fired up and promises to get her revenge on Emily, whom she believes caused Daniel’s death. Good luck, honey … although I do like Margaux. Victoria gave her some good advice, telling her that Emily does not leave evidence and that she has to have some to take her down. Well, Margaux and Emily are the same when it comes to taking on a challenge and being strong women. It will be fun to see what happens.

At the end of the show, Ben goes to see Emily and they have a nice talk. Ben knows the whole story and they make peace. He is pretty cute. I hope he stays, but they are going to have to form a new storyline for him. Maybe he and Jack can start a PI firm?

Do you like where the story is going? What do you think of Ben and Emily? Will Margaux or Emily win? Tell us your thoughts in the comments!