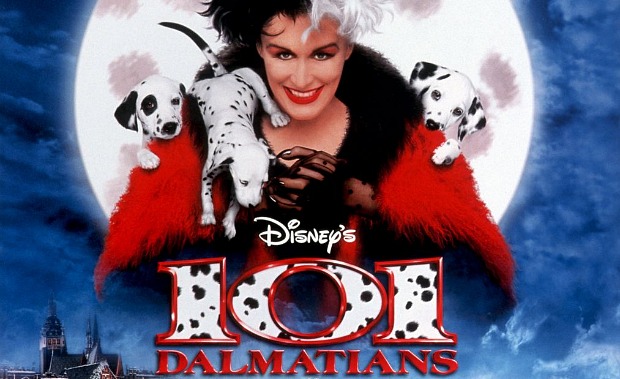 New year! New Netflix titles! The big news is that “Friends” — the complete series — is now available on the popular streaming service. I’ve been watching it with my daughter — she’s 17 — and aside from the occasional sex joke (it’s about 20-somethings, after all), it’s a fun show to watch with your teen.

My other top picks for January include the Netflix Original “The Adventures of Puss in Boots,” the 1953 version of “War of the Worlds” (let’s get those kids into some classic movies), and “101 Dalmatians,” the 1996 live-action version starring Glenn Close as the villainous Cruella De Vil.

Let’s take a closer look at all the new Netflix releases for kids and teens. 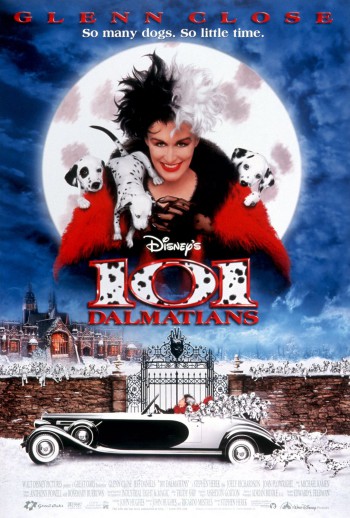 101 Dalmatians (1996). When Cruella De Vil dognaps 15 Dalmatian puppies to make them into a fur coat, their parents rally all the city’s animals to come to their rescue. This is the live-action version starring Glenn Close, Jeff Daniels and Joely Richardson. Rated G.

Cast Away (2000). After FedEx systems engineer Chuck Noland’s (Tom Hanks) plane crashes in the Pacific Ocean, he finds himself fighting to survive on a deserted island. At least he has Wilson, the volleyball, to talk to. Rated PG-13 for intense action sequences and some disturbing images.

Dallas: Season 3 (2012). More than 20 years after their final curtain call, the Ewings return with both new and familiar faces, not to mention all the treachery of the original series. Rated TV-14.

Friends: Complete Series (1994-2004). This hit sitcom follows the merry misadventures of six 20-something pals as they navigate the pitfalls of work, life and love in 1990s Manhattan. Rated TV-PG.

Mean Girls (2004). Cady joins her new high school’s most powerful clique but there’s hell to pay when the ex-boyfriend of the clique’s leader wants to be Cady’s guy. Tina Fey penned the screenplay for this angsty teen movie starring Lindsay Lohan and Rachel McAdams. Rated PG-13 for sexual content, language and some teen partying.

Shall We Dance? (2004). A wistful middle-aged lawyer (Richard Gere) finds an undiscovered passion when an impulse prompts him to take ballroom dancing lessons. Rated PG-13 for some sexual references and brief language.

To Be Takei (2014). This documentary profiles the career of actor George Takei, who played Lieutenant Sulu on “Star Trek” and later became a gay rights advocate. Not Rated.

The Quiet Man (1952). Ex-boxer Sean Thornton (John Wayne) courts lovely Mary Kate (Maureen O’Hara). But her brother may need some common sense knocked into him before the deal is done. Directed by John Ford, a frequent collaborator with Wayne. Not Rated. 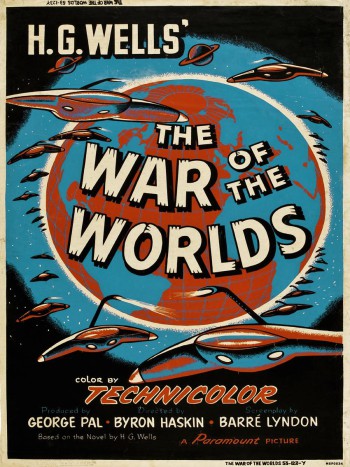 The War of the Worlds (1953). When a scorching meteor-like object crashes to Earth, a scientist waits three ill-fated days for the object — a Martian-filled spaceship — to cool. If you’ve only seen the updated Tom Cruise version (which is also very good), be sure to check out this original classic. Not Rated.

Wayne’s World 2 (1993). In this sequel to the comedy hit based on a recurring “SNL” skit, a message from Jim Morrison in a dream prompts cable access TV stars Wayne (Mike Myers) and Garth (Dana Carvey) to put on a rock concert, “Waynestock,” with Aerosmith as headliners. Rated PG-13 for ribald humor.

Jack Ryan: Shadow Recruit (2014). CIA analyst Jack Ryan tries to thwart a terrorist plot to bring down the U.S. economy in this action-thriller starring Chris Pine in the title role. Rated PG-13 for sequences of violence and intense action, and brief strong language.

Psych: Season 8. Shawn Spencer (James Roday) appears to possess a nearly supernatural gift for crime-solving — so much so that the police begin employing his services as a psychic. Rated TV-PG.

Being Human: Season 4 (U.S.). Boston roommates Aidan, Josh and Sally are your average 20-somethings — except that they’re also a vampire, werewolf and ghost, respectively. Not rated.

Wolfblood: Season 3 (2014). This supernatural drama follows a teenage girl who has the powers of a werewolf, including heightened senses and super strength and speed. Rated TV-PG.

The Adventures of Puss in Boots: Season 1 (2015; Netflix Original). The world’s greatest feline fighter, lover and milk connoisseur is back in this original series filled with daring adventures, great boots, and laugh-out-loud fun. Nothing can get in this swashbuckling kitty’s way … except maybe a hairball. Rated TV-Y7-FV (fantasy or comedic violence).

Beauty & The Beast: Season 2. This remake of the 1987 TV show follows a homicide detective and a veteran transformed into a beast by a military experiment gone awry who become allies after they meet by chance. Kristin Kreuk and Jay Ryan star in this show that airs on The CW. Rated TV-PG.