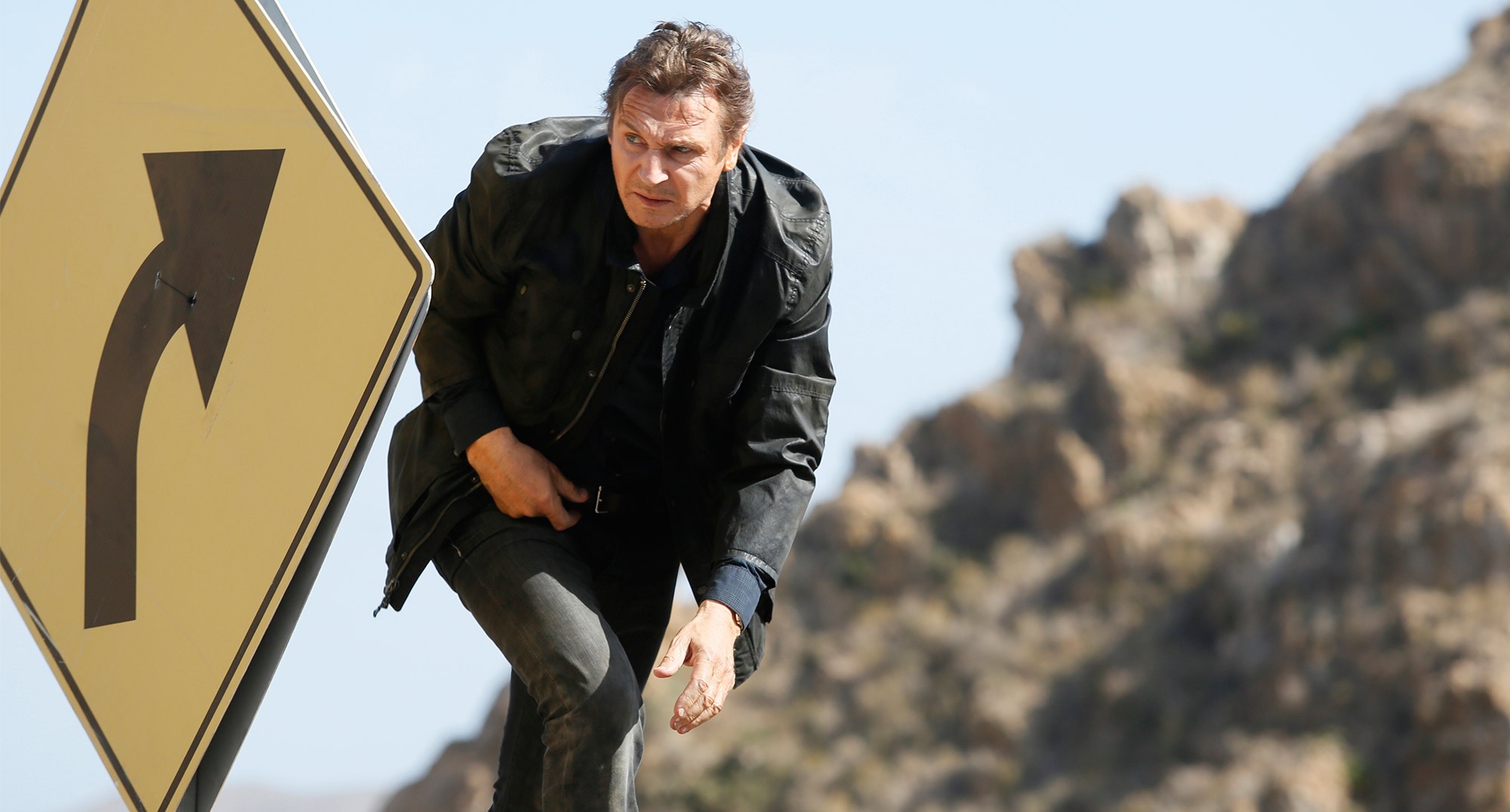 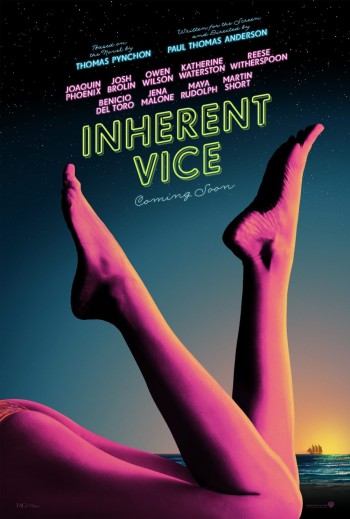 “Inherent Vice” is the seventh feature from Paul Thomas Anderson and the first film adaption of a Thomas Pynchon novel.

When private eye Doc Sportello’s (Joaquin Phoenix) ex-girlfriend suddenly shows up with a story about her current billionaire land developer boyfriend whom she just happens to be in love with, and a plot by his wife and her boyfriend to kidnap that billionaire and throw him in a loony bin… well, it’s a tangled web.

Based on a short story by legendary sci-fi author Robert A. Heinlein, “Predestination” chronicles the life of a Temporal Agent (Ethan Hawke) sent on an intricate series of time-travel journeys designed to prevent future killers from committing their crimes. Now, on his final assignment, the Agent must stop the one criminal that has eluded him throughout time and prevent a devastating attack in which thousands of lives will be lost.

Liam Neeson can’t catch a break. He returns as ex-covert operative Bryan Mills, whose reconciliation with his ex-wife is tragically cut short when she’s brutally murdered. Consumed with rage and framed for the crime, he goes on the run to evade the relentless pursuit of the CIA, FBI and the police.

One last time, Mills must use his “particular set of skills,” to track down the real killers, exact his unique brand of justice, and protect the only thing that matters to him now – his daughter. Directed by Olivier Megaton from a screenplay by Luc Besson and Robert Mark Kamen, “Taken 3” also stars Maggie Grace, Famke Janssen, Dougray Scott, Jonny Weston and Forest Whitaker.