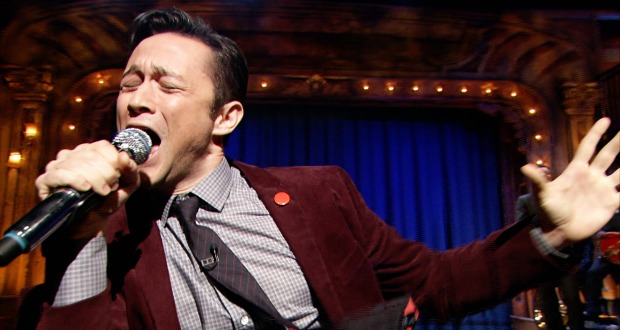 It started off as a parlour game between John Krasinski, Emily Blunt and Stephen Merchant and then became a fan favorite on “The Tonight Show with Jimmy Fallon.” Now, Spike TV will air “Lip Sync Battle” with LL Cool J as its host beginning April 2.

Co-produced by Krasinski’s Sunday Night Productions and Merchant’s Four Eyes Productions, the show will pit celebrities against each other in the ultimate of lip-sync battles.

“Like the rest of the world, I’m a big fan of these battles, but this show is going to bring it to a whole new level,” said LL Cool J. “I’m thrilled to be working with Jimmy Fallon, John Krasinski, Stephen Merchant, and the entire team to host the show, and can’t wait for the fans at home to join in!”

The lip-sync battle between Stephen Merchant, Joseph Gordon-Levitt and Jimmy Fallon on “The Tonight Show” was an instant classic.

The show will begin taping in January in New York.