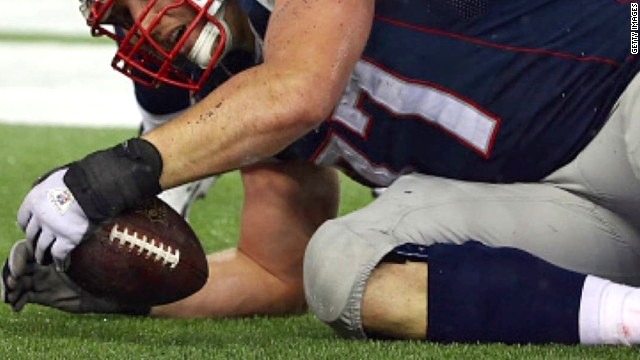 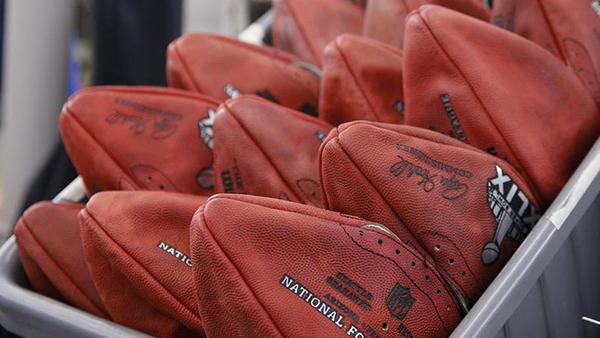 The big story this week is “DeflateGate.” Because apparently, every scandal from now to eternity will have a “gate” plopped on the end of it.

When the Patriots played the Colts in the AFC Championship game, somehow, some way, air came out of the balls they used.

Patriots Quarterback Tom Brady and Coach Bill Belichick have spent a lot of time this week denying they had anything to do with the allegations. It appears that deflated balls were not even in their orbit.

The NFL is reportedly focusing on a Patriots locker room attendant. They want to know if he did it – and if he did do it — why? Did Tom Brady ask him to do it? If he did, that means he lied.

Sometimes, when there’s a high profile crime, all of a sudden multiple people come forward and claim they did it. Like when the Lindbergh baby was kidnapped, a bunch of people confessed.  Same with the Black Dahlia murders.

Last night, Jimmy Kimmel revealed that he came across a video of a half dozen men coming forward to claim responsibility. They’ve identified themselves as “the locker room guy.”

He’s not sure if these people are trying to protect Tom Brady or just trying to get media attention.

Or perhaps they’re just mentally ill. But they’ve all confessed, and you’ll probably recognize some of the alleged criminals.

I am the Locker Room Guy: