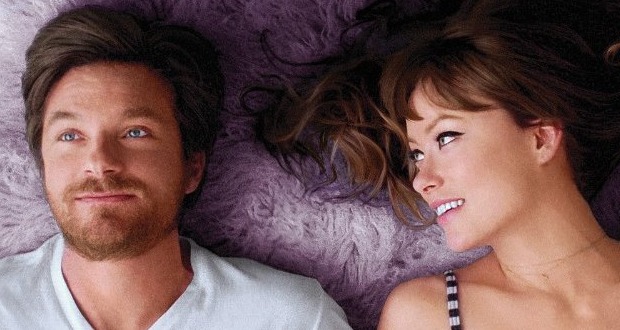 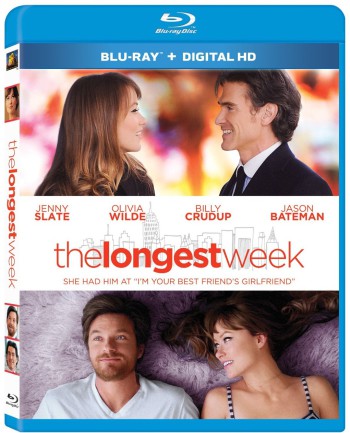 There are some great movies for grownups out lately that don’t get a lot of attention, but are worth a look. Such is the case with “The Longest Week,” a smart, funny romantic dramedy from director Peter Glanz.

Buy “The Longest Week” on Amazon

The story follows the longest week of Conrad Valmont’s (Jason Bateman) aimless and affluent life, which begins when the over-educated, under-employed heir is suddenly cut off from his allowance after his wealthy parents’ messy divorce. Broke and evicted from his parents’ amazing Manhattan hotel, he’s forced to move in with his best friend Dylan (Billy Crudup).

All good, right? Except when an innocent flirtation leads to obsessive infatuation and Conrad soon finds himself trying to seduce Dylan’s gorgeous girlfriend Beatrice (Olivia Wilde). In fact, when he’s introduced to Beatrice, Conrad realizes that he actually met her previously, at which time she gave him her phone number. The sparks were already there. Now we just have to figure out which guy she’s going to end up with.

These characters are all gorgeous, articulate and probably not like anyone we know in real life. I’m ok with that. Same goes for the gorgeous sets. The movie is reminiscent of a fairy tale and even has a narrator, Larry Pine, who if you could see him, you’d recognize as Mr. Mosher in “The Grand Budapest Hotel.”

Woody Allen favorite Tony Roberts plays Conrad’s analyst (who has managed to somehow stay on the payroll despite Conrad’s financial setback). You’ll recall that Roberts was in “Annie Hall,” “Stardust Memories,” “Hannah and Her Sisters,” and other Allen films, so it’s neat to see him again.

Will “The Longest Week” go down in history as one of the great romantic dramedies? Probably not. One reason is because it’s all about self-discovery, but the privileged Conrad never really has to struggle.

Still, “The Longest Week” is a fun, escapist ride while you’re watching it, and reminds us that having a ton of money isn’t everything.