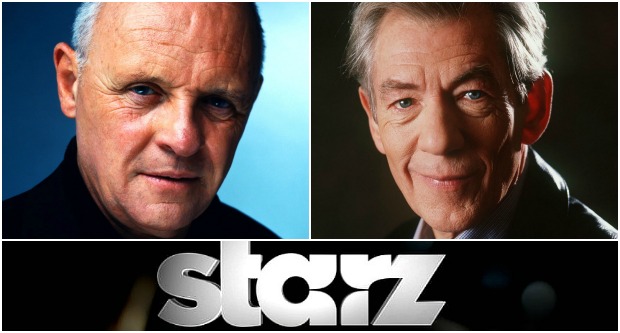 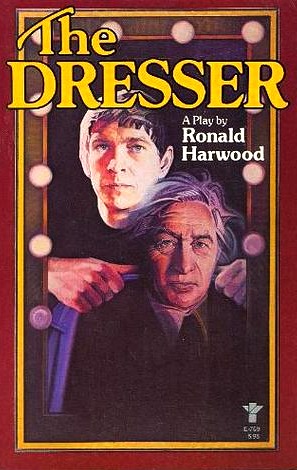 Starz and BBC will co-produce an adaptation of Ronald Harwood’s classic play, “The Dresser.” Production will star Sir Anthony Hopkins and Sir Ian McKellen, who surprisingly, have never worked together until now.

Inspired by Harwood’s own experiences as a dresser for the distinguished British actor/manager Sir Donald Wolfit, the show is set against the backdrop of World War II.

“‘The Dresser’ is a timeless and poignant story about the relationship between artists, and to have this classic play brought to life on-screen by such acting giants as Anthony Hopkins and Ian McKellen is thrilling,” said Carmi Zlotnik, Managing Director of Starz.

Filming will take place in London later this year and will air in the US on Starz and in the UK on BBC.

Are you looking forward to these two great actors occupying the same screen?