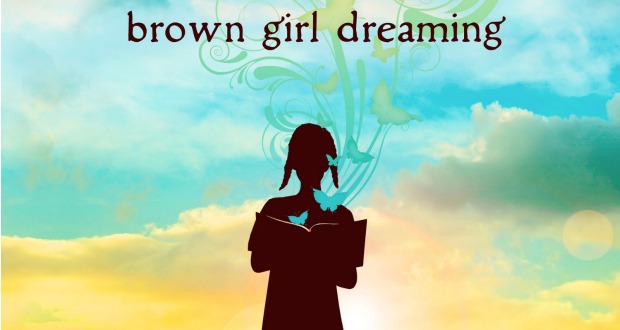 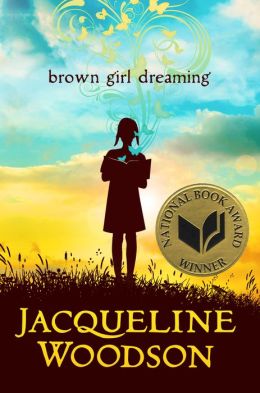 Her victory opened up a flood of commentary on race in literature after Daniel Handler, who also writes under the pseudonym Lemony Snicket, made a joke about Woodson’s allergy to watermelon. Handler apologized for the comment and donated $10k to ‘We Need Diverse Books‘ and agreed to match donations up to $100k.

Using the #CelebrateJackie hashtag, readers and writers joined together to push to raise more money for the campaign. Author Libba Bray (‘The Diviners,’ ‘A Great And Terrible Beauty’) funded the last 2016 Walter grant. Named for author Walter Dean Myers (‘Monster’) which helps to sponsor an up-and-coming diverse author. ‘We Need Diverse Books’ proceeded to raise another $100k between open donations on IndieGoGo and privately donated checks, allowing them to reach both stretch goals of their campaign.

We are happy to announce thanks to your generous donations to #SupportWNDB we had a full 100K match to @DanielHandler‘s matching offer! 1/2

.@DanielHandler has affirmed he is sending a $110k check on Monday. Thank you so much for choosing to #SupportWNDB!! 2/2 #CelebrateJackie — WeNeedDiverseBooks (@diversebooks) November 23, 2014

The Tucson Festival of Books, which runs on March 14th and 15th on the University of Arizona campus, announced their line-up of authors this week. Attending young adult authors include Ally Carter (‘I’d Tell You I’d Love You But Then I’d Have To Kill You’), Gail Carriger (‘Etiquette and Espionage’), E. Lockhart (‘We Were Liars’), Maureen Johnson (‘The Name of the Star’) and Jenny Han (‘To All The Boys I’ve Loved Before’), among others.

Events with young adult authors will include signings and presentations.

Cover of the Week 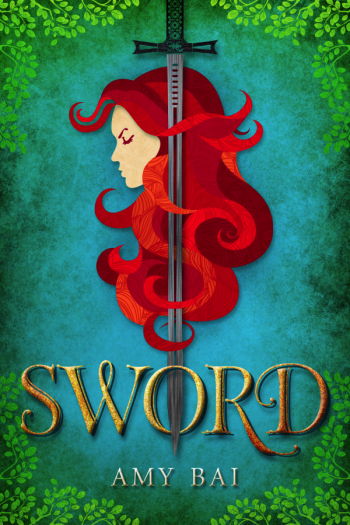 The cover of Amy Bai’s upcoming fantasy ‘Sword’ was released earlier this week – and I am in love!

The January release from Candlemark & Gleam tells the story of Kyali Corwynall, who is the only girl in the court who can wield a sword. But when an old nursery rhyme begins to come true, an ancient magic wakes – and Kyali must find a way to master the magic her people long ago left behind.

This artistic minimalist cover seems perfect for the story and is absolutely gorgeous. Can’t wait to see it on the shelf!