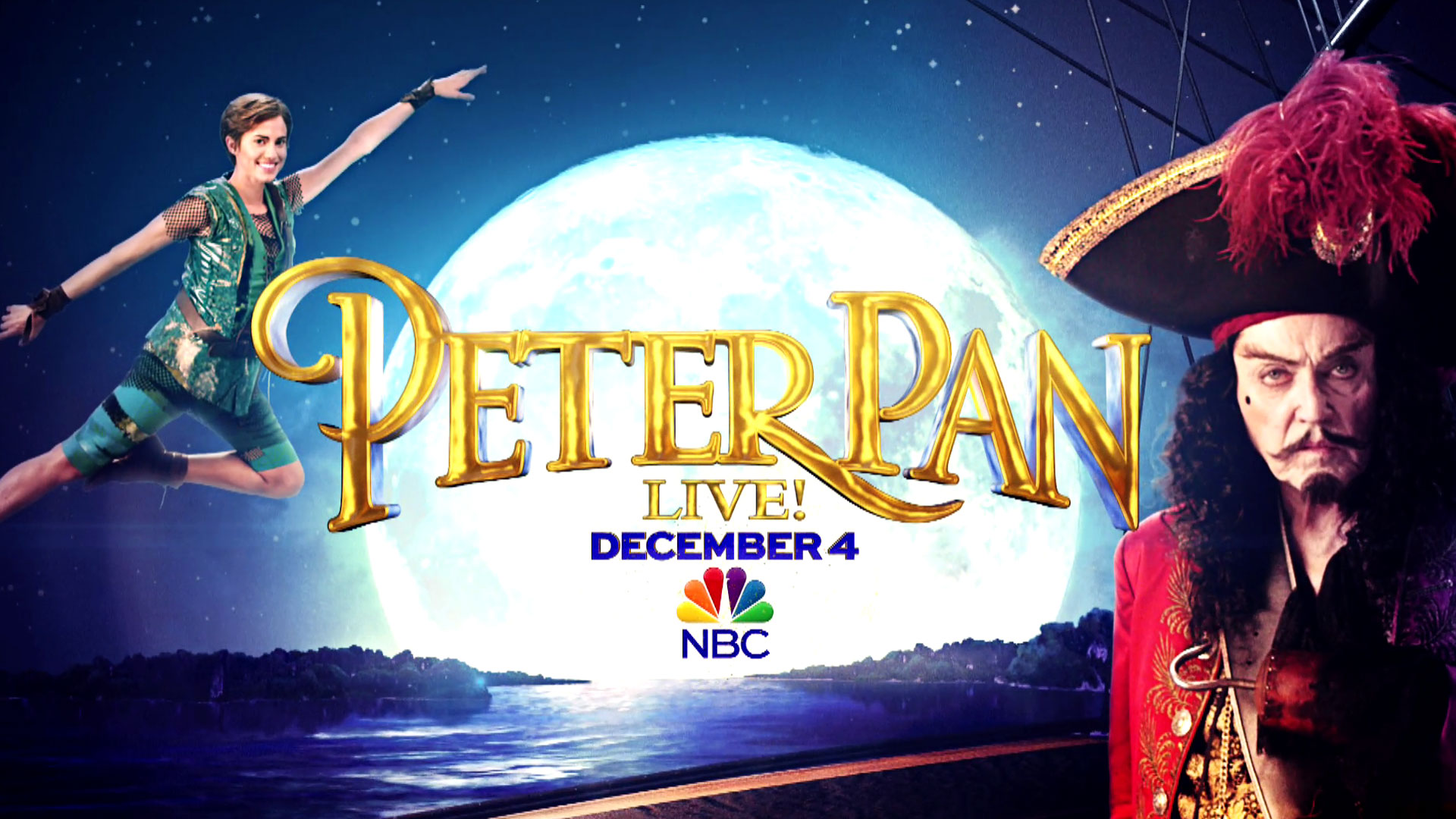 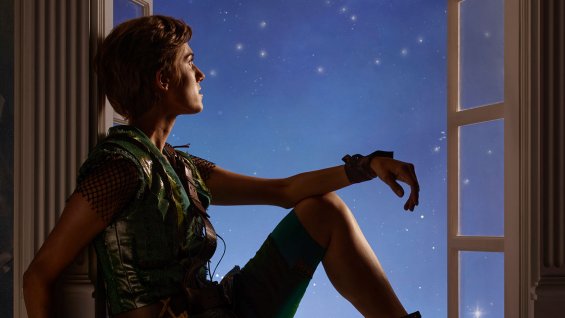 Remember when NBC aired “The Sound of Music” live last year with Carrie Underwood playing the Julie Andrews role of Maria? It got mixed reviews, but I thought it was a bold move and loved the production. And let’s face it, 18 million viewers can’t be wrong.

Now they’re doing it again, only this time it’s “Peter Pan LIVE,” and it air tonight at 8/7c on NBC!

You know the story about the mischievous little boy who ran away to Neverland, but this will be a brand new take on it, with show-stopping stars, stunning costumes, extravagant sets and delightful music that will have everyone in your home singing along.

I’ll be live-tweeting the show tonight, so follow along with me @reellifejane and use the hashtag #PeterPanLive. They sent me the cutest box full of Peter Pan stuff, including hats, swords, hooks and an adorable puppet. Watch for pix of me and my kids later on Twitter.

Here’s some clips to get you warmed up!

Allison Williams, Christopher Walken and the cast take you behind the scenes for a look at the television event of the season. Watch Peter Pan Live! Thursday, Dec 4 at 8/7c on NBC.