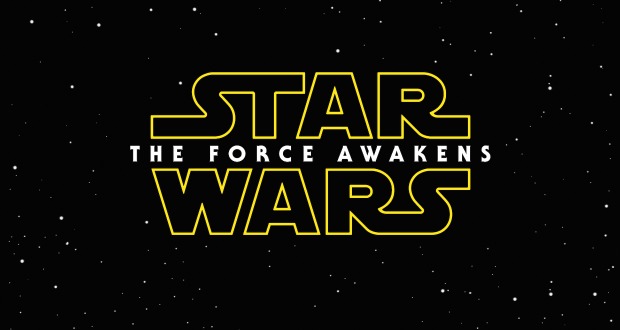 The interwebs have been all abuzz over the new trailer for “Star Wars: The Force Awakens,” and with good reason. It’s clear that director J.J. Abrams, who wrote the screenplay with Lawrence Kasdan, has retained the original vision of the “Star Wars” saga while offering new thrills and special effects. In short, I can’t wait to see it! And I love the girl power in this trailer. This is Episode VII in the franchise, and it hits theaters Dec. 18, 2015.

The film is being produced by Kathleen Kennedy, J.J. Abrams, and Bryan Burk, and John Williams, of course, returns as the composer.