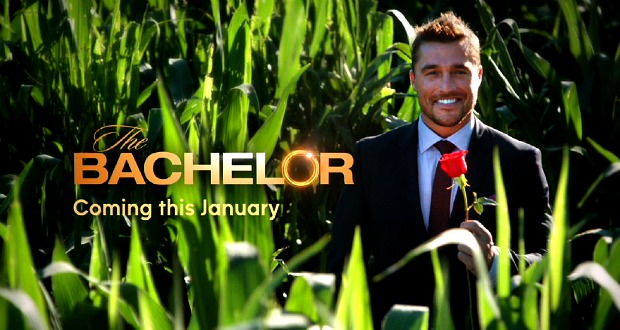 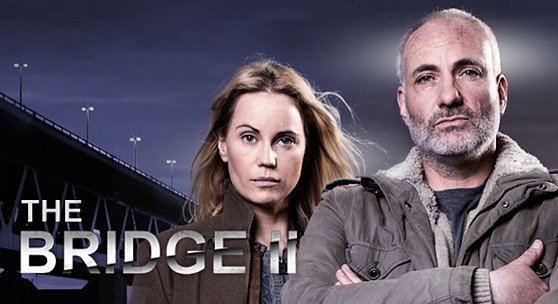 There are some great titles coming up on Hulu this month, including season two of “The Bridge” (nobody does thrillers better than the Swedes), “Galavant” (look for Nicole Brinkley’s recap of this fun series after it premieres Sunday night), “The Bachelor” season premiere, and a documentary on Nathan East, one of the most famous musicians on the planet. Never hear of him? Read on…

Let’s take a closer look at new and upcoming titles on Hulu.

An old tanker navigating Öresund suddenly veers off course and heads for the Øresund Bridge. The Malmö Coast Guard contacts the tanker but gets no reply. Up on the empty ship bridge, echoes the call of the operator. Who owns the ship, and what is it carrying? Thus begins a new season of the award-winning Swedish-Danish TV series “The Bridge.” Sofia Helin and Kim Bodnia reprise their lead roles.

His sound is legendary and he’s the most famous musician you may never have heard of. With more than 2000 album credits to his name, Nathan East is one of the most recorded bass players of all time!

Prince Galavant seeks revenge over the King who stole his one true love in this comedy/musical extravaganza from the producer of “Tangled” and “Crazy Stupid Love.” Featuring music by Alan Menken (“The Little Mermaid,” “Beauty and the Beast”) and lyricist Glenn Slater (“Tangled”).

ABC’s highly-rated, popular romance reality series features a handsome bachelor (they call him Prince Farming – yay for farmers!) looking for his soulmate from among 25 bachelorettes. Still going strong in season 19!

Ring in the New Year and party with the nation’s favorite little women. Terra Jolé, Tonya Banks, Elena Gant, Christy McGinity Gibel, Traci Harrison Tsou and Briana Manson all return for the second season of “Little Women: LA,” and the stakes are higher than ever. When a shocking baby announcement is made and there’s a new little lady in town, the group’s friendships are pushed to the limit.

BEHIND THE MASK – SEASON TWO

The Sports Emmy®-nominated Hulu Original returns for a second season featuring veteran Major League Baseball mascot “Lou Seal” of the San Francisco Giants; a freelance mascot performer with autism whose many gigs range from “The Easter Bunny” to “Bucky the Blood Drop”; the show’s first female performer, Gilbert Arizona High School mascot “The Tiger”; and minor league hockey mascot “Tux” of the Wilkes-Barre/Scranton Penguins, who returns from season one.