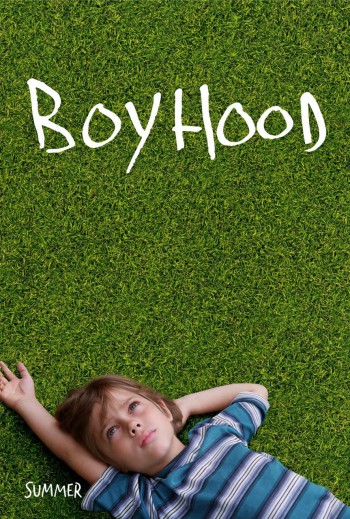 “Boyhood” is the best picture of the year, so say the New York Film Critics Circle, who voted today for their picks for the 2014 awards at the Film Society at Lincoln Center. Director Richard Linklater was also awarded the best director nod.

“Boyhood” is now an Oscar frontrunner. Last year the NYFCC gave this honor to “12 Years a Slave” which later waltzed off with the Oscar.

This should also make for a fun evening tonight at the Gotham Independent Film Awards where “Boyhood” is up for four awards, including for best feature, best actor for Ethan Hawke, best actress for Patricia Arquette (she scored a best supporting award from the NYFCC) and breakthrough actor nomination for Ellar Coltrane, the central character in the film.

In celebration of the Critics 80th year, the awards will be handed out during their annual ceremony on Monday, January 5th at Tao Downtown.

Other honors went to Marion Cotillard, who was selected as Best Actress for her roles in both “The Immigrant” and “Two Days, One Night,” and Timothy Spall was chosen as Best Actor for “Mr. Turner.”

Best documentary prize went to Laura Poitras’s “Citizenfour,” which follows Edward Snowden and his leaks about the NSA as though it were an espionage thriller.

A Special Award was given to Adrienne Mancia, a curator at MoMA for more than 30 years.