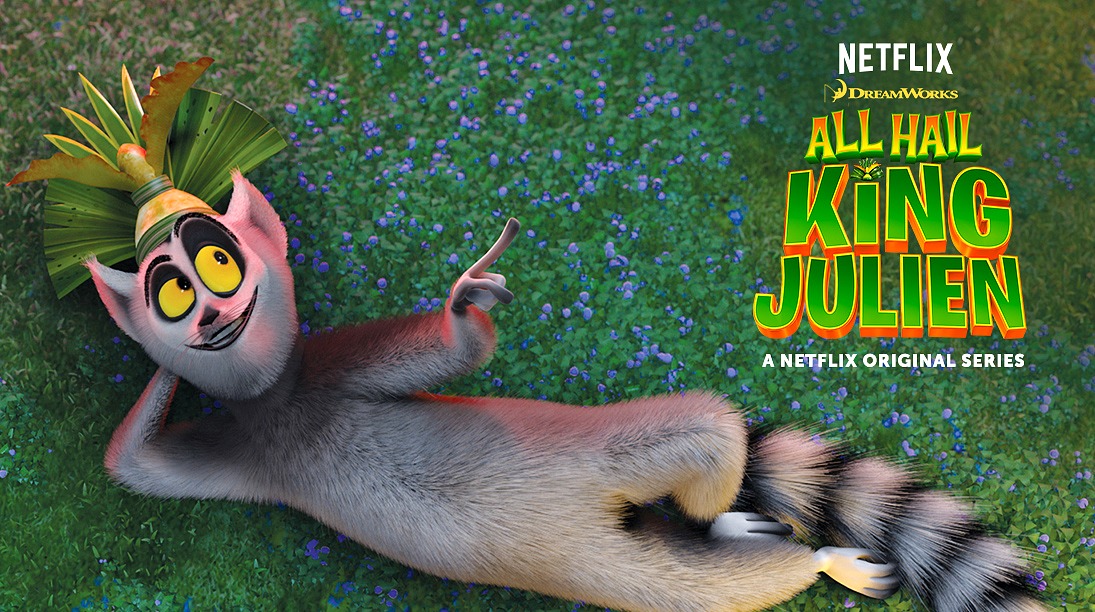 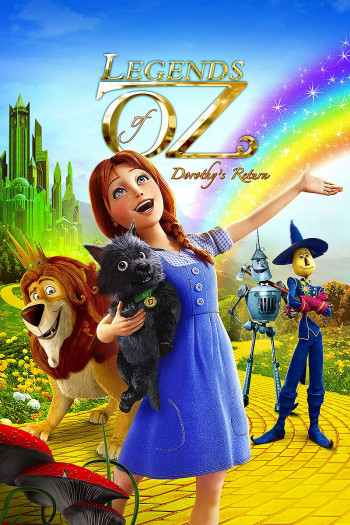 December has arrived and with it, another month of fresh movies and TV shows for kids and teens on Netflix. Not to mention some Netflix Originals like “TurboFAST” and “All Hail King Julien.” Let’s take a closer look…

Bewitched (2005; PG-13). Nicole Kidman, Will Ferrell, Shirley MacLaine, Michael Caine, Jason Schwartzman, Kristin Chenoweth. Hoping to revive his career, washed-up actor Jack Wyatt is convinced that Isabel Bigelow would make the perfect Samantha to his Darrin in a film update of the 1960s sitcom “Bewitched.” But Jack doesn’t know how right he is: Isabel really is a witch.

Out of the Clear Blue Sky (2012; Not Rated). Directed by a family member of one of the victims, this gripping documentary tells the story of financial firm Cantor Fitzgerald in the aftermath of the September 11, 2001 terrorist attack, which took the lives of 658 of the company’s employees.

Out of Time (2003; PG-13). Denzel Washington, Eva Mendes, Sanaa Lathan, Dean Cain, John Billingsley, Robert Baker, Alex Carter. When a small Florida town is shocked by a double homicide, chief of police Matt Lee Whitlock races against time to solve the case as he himself falls under suspicion. To uncover the truth, he’ll have to stay a few steps ahead of his own police force.

Troop Beverly Hills (1989; PG). Shelley Long, Craig T. Nelson, Betty Thomas, Mary Gross, Stephanie Beacham, Audra Lindley. Shelly Long stars as a spoiled Beverly Hills housewife who decides — in an effort to disprove her husband’s characterization that she’s a selfish trophy wife — to become the leader of her daughter’s wilderness group. Failing miserably at first — she takes them on outings at the mall rather than in the woods — she later must prove her worth as a legitimate troop leader by instilling lessons of teamwork and selflessness in her young charges. 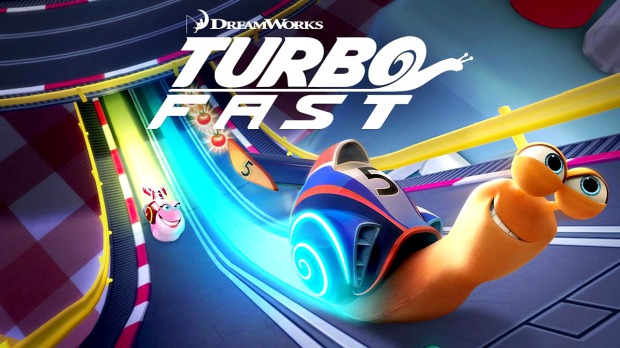 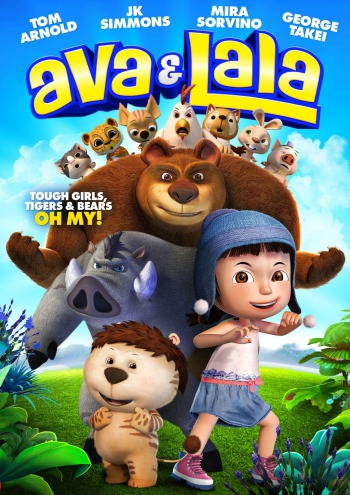 Ava & Lala (2014; PG). George Takei, Tim Curry, Mira Sorvino, J.K. Simmons. After Ava, a spirited, imaginative girl who’s always in trouble meets a curious animal named Lala, she follows him into a magical whale that takes them to Cloud Land; a world of talking animals. Together, Ava and Lala go on a wild adventure.

Anthony Bourdain: Parts Unknown: Season 3 (2014; Not Rated). This CNN original series has chef Anthony Bourdain traveling to extraordinary locations around the globe to sample a variety of local cuisines.

The Village (2004; PG-13). Bryce Dallas Howard, Joaquin Phoenix, Adrien Brody, William Hurt, Sigourney Weaver. When a willful young man tries to venture beyond his sequestered Pennsylvania hamlet, his actions set off a chain of chilling incidents that will alter the community forever in this atmospheric thriller featuring a star-studded cast.

Ragnarok (2014; PG-13). Pål Sverre Hagen, Nicolai Cleve Broch, Sofia Helin, Bjørn Sundquist, Maria Anette Tanderød Berglyd. When archaeologist Sigurd Svendsen sets out to find the link between an ancient shipwreck and the Viking apocalypse known as Ragnarok, his search for the truth leads to an earth-shattering discovery beyond his worst nightmares.

All Hail King Julien (2014; TV-PG) – Netflix Original. King Julien is shaking his booty harder than ever! Discover the wild world of Madagascar as the king takes on the jungle’s craziest adventures. 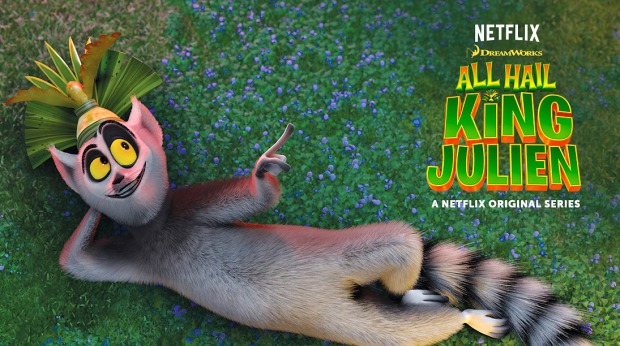 Dark Skies (2013; PG-13). Keri Russell, Dakota Goyo, J.K. Simmons, Josh Hamilton, Annie Thurman, Trevor St. John. Keri Russell and Josh Hamilton star in this thriller as a couple who has trouble convincing friends and neighbors that an alien is entering their house each night to terrorize their children. So they take matters into their own hands. 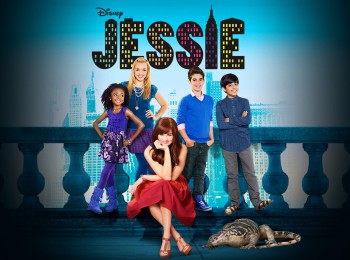 I, Frankenstein (2014; PG-13). Aaron Eckhart, Bill Nighy, Yvonne Strahovski, Miranda Otto, Socratis Otto, Jai Courtney, Kevin Grevioux. Many decades after his creation, Adam Frankenstein is still hunted through modern city streets, although now his pursuers are opposing clans of demons who want to uncover the secret of his longevity and use it to sustain their own immortality.

Jessie: Season 3 (2014; TV-G). Texas teen Jessie moves to the Big Apple to follow her dreams, and finds a job as a nanny for a high-profile family with four high-energy children in this cute Disney Channel series.