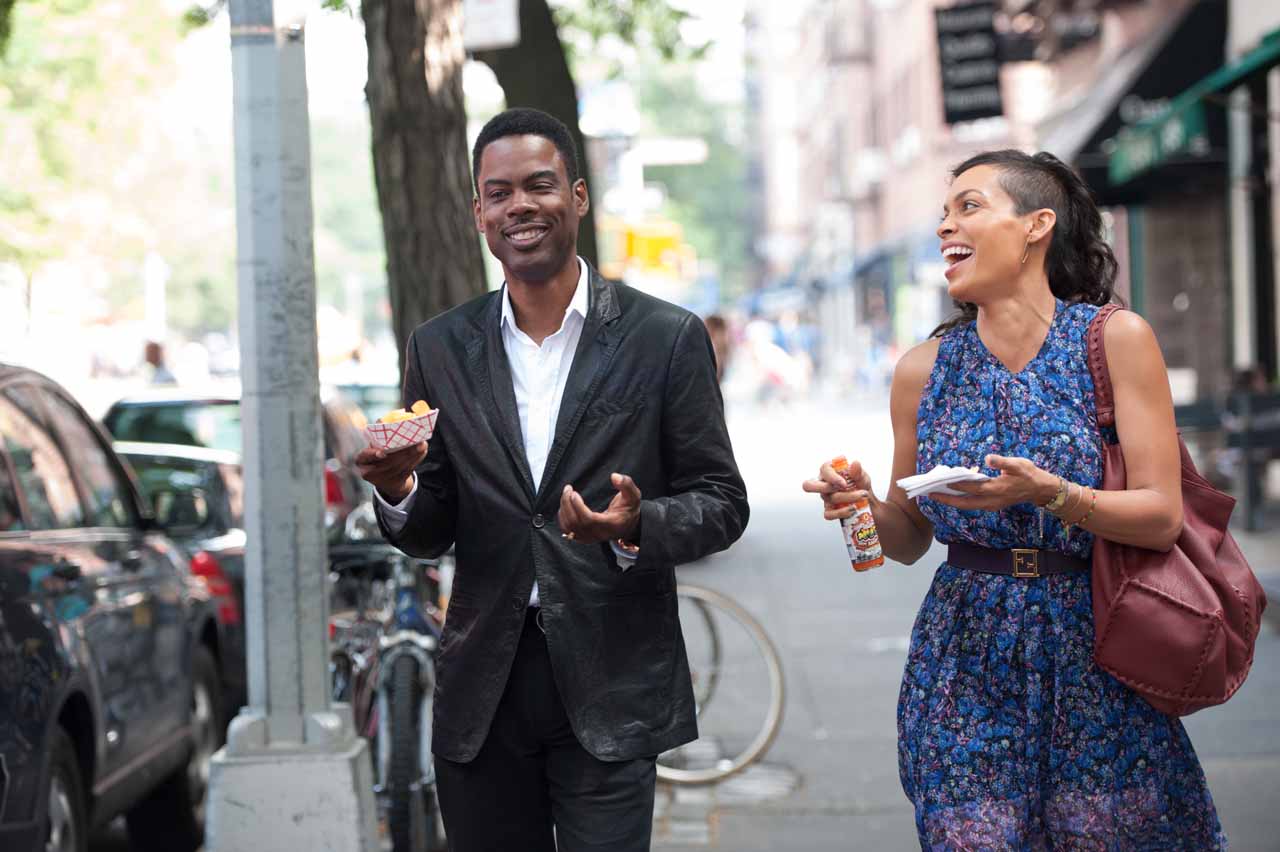 New on the big screen this week is Christian Bale as Moses in an epic Biblical film, and Chris Rock as a comedian trying to figure things out. Also, be sure and check out “The Theory of Everything,” “The Hunger Games: Mockingjay, Part 1,” “Horrible Bosses 2” and “Penguins of Madagascar,” now playing in theaters. Here’s what’s opening wide this week…

From acclaimed director Ridley Scott (“Gladiator,” “Prometheus”) comes this epic story of one man’s daring courage to take on the might of an empire. Featuring state-of-the-art 3D and visual effects, Scott brings new life to the story of the defiant leader Moses (Christian Bale) as he rises up against the Egyptian Pharaoh Ramses (Joel Edgerton), setting 600,000 slaves on a monumental journey of escape from Egypt and its terrifying cycle of deadly plagues. I’m generally skeptical of sword-and-sandal movies, but the cast and crew of this one, including John Turturro, Sigourney Weaver, Ben Kingsley and Aaron Paul, promises greatness.

Chris Rock plays Andre Allen, a comedian trying to make it as a serious actor when his reality-TV star fiancée talks him into broadcasting their wedding on her TV show. Heralded as a new type of comedy, “Top Five” digs under the surface of show business, politics, rap, and the exigencies of being black and famous. Written, directed by, and starring Chris Rock, “Top Five” also stars Rosario Dawson, Kevin Hart, Adam Sandler, Gabrielle Union, Whoopi Goldberg, Jerry Seinfeld and more.