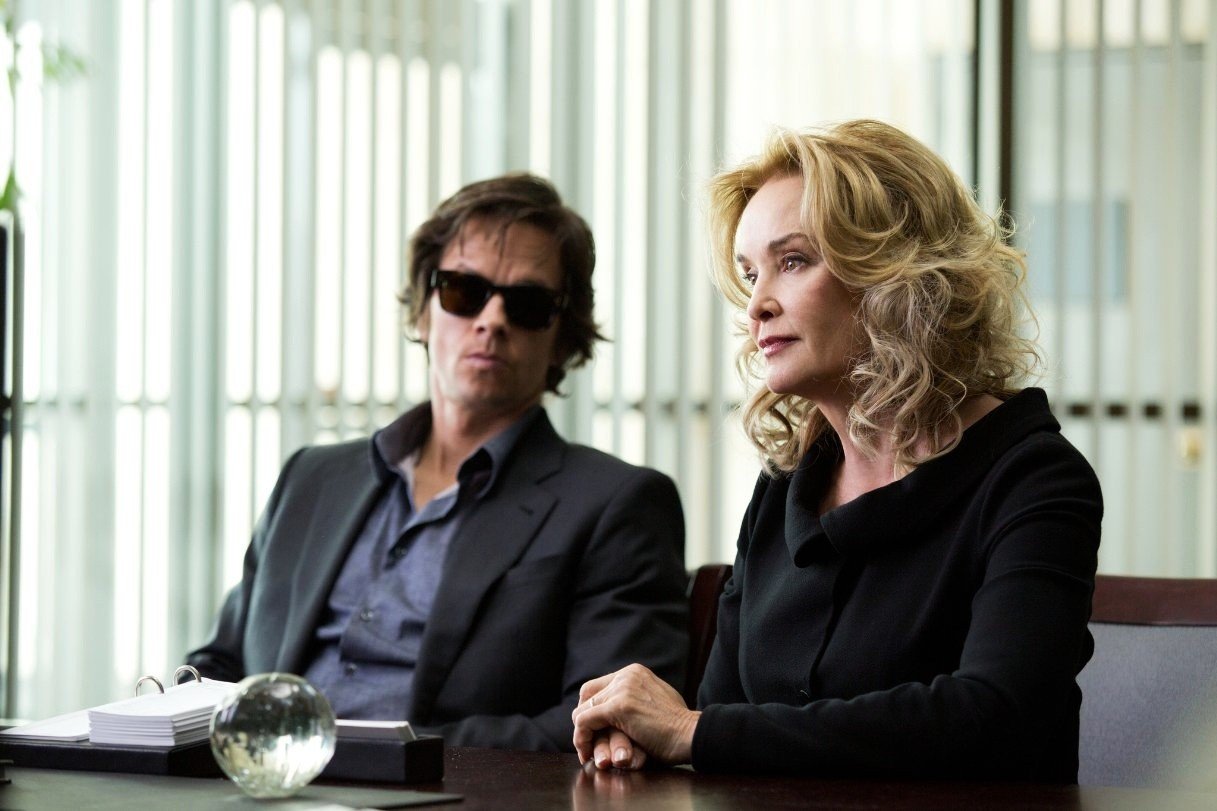 The new year kicks off with a scary sequel, a crime drama set in New York City, and a thriller about a gambler playing both sides of the game. Here’s a peek at what’s opening wide in theaters this week.

A MOST VIOLENT YEAR

This searing crime drama is set in New York City during the winter of 1981, statistically the most dangerous year in the city’s history.

From acclaimed writer/director J.C. Chandor (“All Is Lost”), and starring Oscar Isaac (“Inside Llewyn Davis”) and Jessica Chastain (“Zero Dark Thirty”), this gripping story plays out within a maze of rampant political and industry corruption plaguing the streets of a city in decay.

One immigrant is determined climb up a morally crooked ladder, where simmering rivalries and unprovoked attacks threaten his business, family, and his own unwavering belief in the righteousness of his path.

R for language throughout, and for some sexuality/nudity | In Theaters 01/01 | Ok for Kids 17+ | Paramount Pictures | Reel Preview: 3.5 of 5 Reels | TheGamblerMovie.com| Facebook| Twitter

Jim Bennett (Mark Wahlberg) is a risk taker. Both an English professor and a high-stakes gambler, Bennett bets it all when he borrows from a gangster (Michael Kenneth Williams) and offers his own life as collateral.

Always one step ahead, Bennett pits his creditor against the operator of a gambling ring (Alvin Ing) and leaves his dysfunctional relationship with his wealthy mother (Jessica Lange) in his wake. He plays both sides, immersing himself in an illicit, underground world while garnering the attention of Frank (John Goodman), a loan shark with a paternal interest in Bennett’s future.

As his relationship with a student (Brie Larson) deepens, Bennett must take the ultimate risk for a second chance.

THE WOMAN IN BLACK 2: ANGEL OF DEATH

PG-13 for some disturbing and frightening images, and for thematic elements | In Theaters 01/02 | Ok for Kids 14+ | Relativity Media | Reel Preview: 3.5 of 5 Reels | WomaninBlack.com | Facebook| Twitter

This sequel to the 2012 movie starring Daniel Radcliffe picks up when a group of orphaned children are forced to move from their home in London, and caretakers Eve (Phoebe Fox) and Jean (Helen McCrory) bring everyone to the desolate and eerie British countryside.

It’s been 40 years since Arthur Kipps (Radcliffe) left the now abandoned Eel Marsh House, and it isn’t long before Eve starts to sense that this house is not what it appears to be. As the children begin to disappear, Eve learns that it’s no coincidence that she came to reside here, and enlists the help of a handsome pilot (Jeremy Irvine) to help investigate.