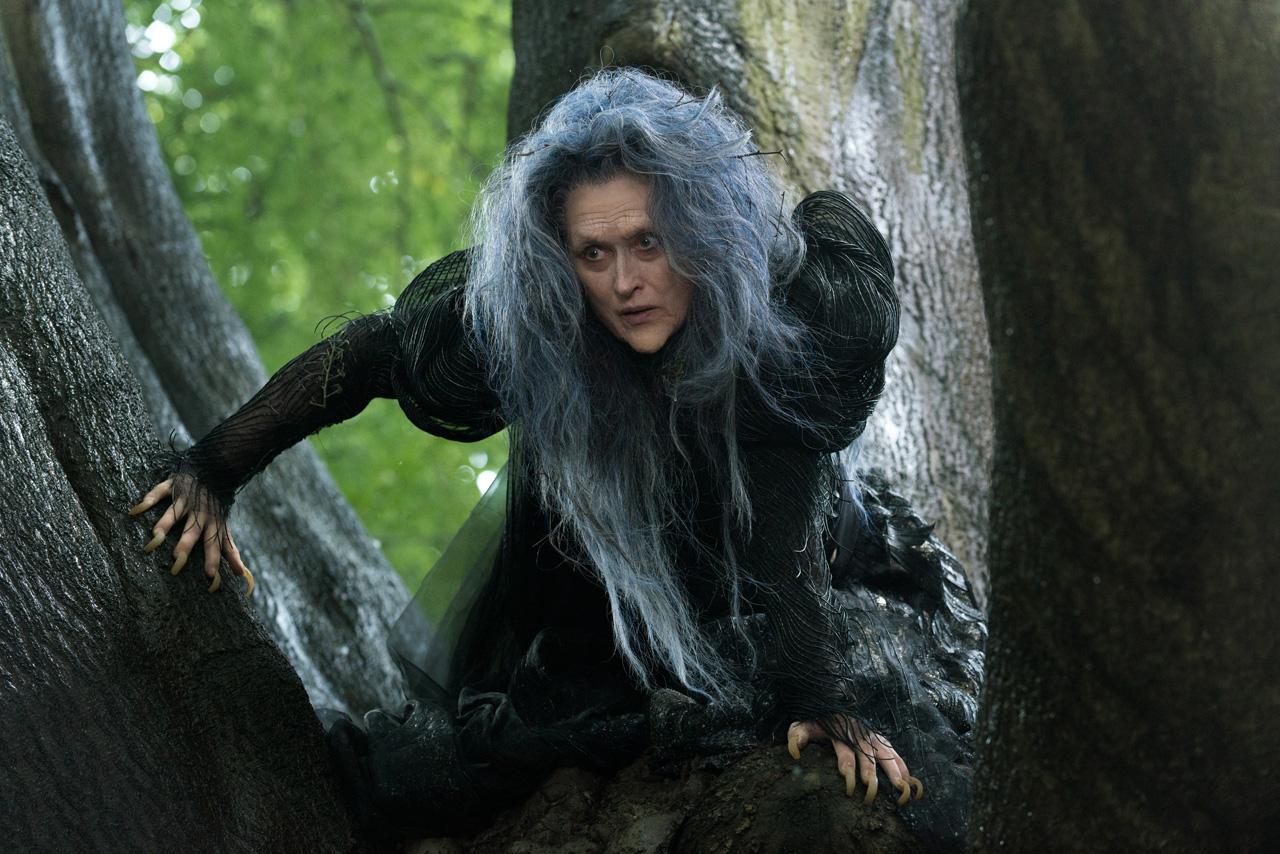 Directed and produced by Tim Burton, “Big Eyes” is based on the true story of Walter Keane (Christoph Waltz), one of the most successful painters of the 1950s and 1960s. The artist catapulted to international fame by commercializing his enigmatic paintings of waifs with big eyes. Except … they were actually painted by his wife, Margaret (Amy Adams). “Big Eyes” tells the story of Margaret’s awakening as an artist, the phenomenal success of her paintings, and her tumultuous relationship with her husband. Also stars Danny Huston, Krysten Ritter, Jason Schwartzman and Terence Stamp. At 87, Keane is still painting today; check out her website.

PG for thematic elements, fantasy action and peril, and some suggestive material | In Theaters 12/25 | Ok for Kids 10+ | Walt Disney Pictures | Reel Preview: 5 of 5 Reels | Into the Woods | Facebook | Twitter

This big screen adaptation of the Tony Award-winning Broadway musical is a modern twist on the beloved Brothers Grimm fairy tales “Cinderella,” “Little Red Riding Hood,” “Jack and the Beanstalk” and “Rapunzel.” The tales are tied together by an original story involving a baker and his wife, their wish to begin a family, and their interaction with the witch who has put a curse on them. Meryl Streep (The Witch), Anna Kendrick (Cinderella), Chris Pine (The Prince), Johnny Depp (The Wolf) and Emily Blunt (The Baker’s Wife) head up the cast of this gorgeous film directed by Rob Marshall.

Angelina Jolie directs and produces this epic drama that follows the incredible life of Olympian and war hero Louis “Louie” Zamperini (Jack O’Connell) who, along with two other crewmen, survived in a raft for 47 days after a near-fatal plane crash in WWII — only to be caught by the Japanese Navy and sent to a prisoner-of-war camp. Adapted from Laura Hillenbrand’s book, “Unbroken” chronicles the resilient power of the human spirit. Also stars Domhnall Gleeson and Finn Wittrock as Phil and Mac, the airmen with whom Zamperini endured perilous weeks adrift in the open Pacific, Garrett Hedlund and John Magaro as fellow POWs who find an unexpected camaraderie during their internment, Alex Russell as Zamperini’s brother, Pete, and in his English-language feature debut, Japanese actor Miyavi as the brutal camp guard known only to the men as “The Bird.”