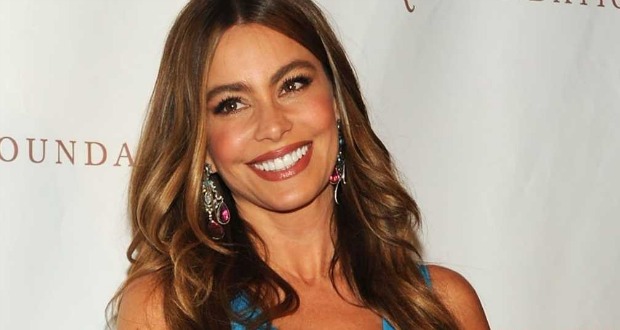 Sofia Vergara is engaged, and her fiance is just as gorgeous as she is. USA Today

The Wire’s Clay Davis wants to teach you how to pronounce ‘Sheeeeeeeeeit’ properly. One of my favorite scenes from the series involved only that word. Uproxx.com

Did a deceptive ad for Mastercard chase William Shatner off Twitter? The Verge

Michelle Williams has sold the home she shared with Heath Ledger. Sigh… Time.com

Notice how Kim Kardashian never smiles in photographs? There’s a reason for that. Allure.com

Gwyneth Paltrow wonders why women are so mean to each other. Maybe she wants to consciously uncouple from us? People.com