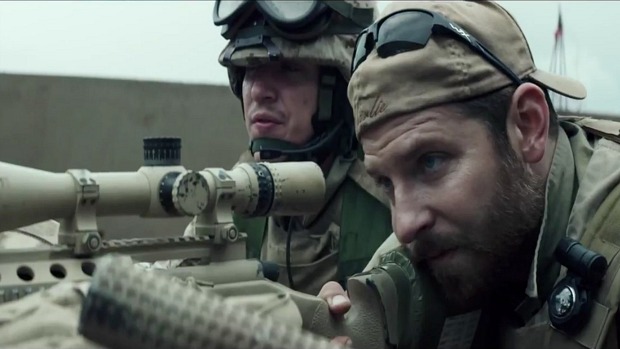 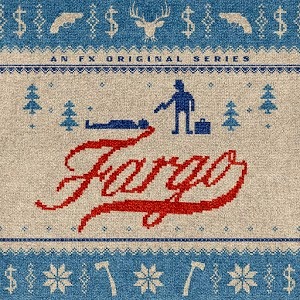 This awards season the race is wide open. The American Film Institute announced their picks for outstanding films and television programs of the year. From their website: “This year’s list includes 10 television programs and, for the first time in AFI AWARDS history, 11 motion pictures.

“The Theory of Everything” didn’t make the best film list and seems to be dropping off of everyone’s radar. The Dardennes Brothers film, “Two Days, One Night,” is also worthy of this list but possibly because it’s a foreign film it’s been knocked out of the running. David Fincher’s “Gone Girl” and Paul Thomas Anderson’s “Inherent Vice” also didn’t make the cut, while the Angelina Jolie inspirational film “Unbroken” made the list, as did Clint Eastwood’s “American Sniper.” Both films will be released Christmas day.

As for the television programs chosen, Netflix and Amazon are well represented, as is HBO. Clive Owens’ new show on Cinemax, “The Knick,” directed by Steven Soderbergh, has been getting raves and was recently renewed.

Here are the 2014 honorees deemed by AFI’s Jury to be culturally and artistically representative of the year’s most significant achievements. Weigh in with your thoughts in the comments below.

MOVIES OF THE YEAR

TV PROGRAMS OF THE YEAR