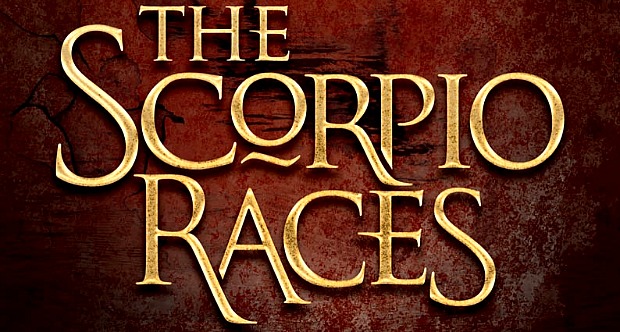 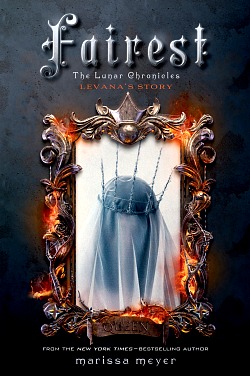 November is National Novel Writing Month, and Marissa Meyer, author of the “Lunar Chronicles” series, is participating, as always. Last year, Meyer challenged her fans to write more words through November than she did. This year, she’ll be penning the first novel in her new superhero series, tentatively titled “The Gatlon School for Vigilantes,” as the month goes on.

But Meyer’s penchant for month-long writing sprees isn’t the only young adult literature news to celebrate this week.

Fantasy fans rejoiced when Focus Features bought the rights to Maggie Stiefvater’s “The Scorpio Races.” The people on the island of Thisby race water horses every year. Somebody always dies, and there can only be one winner.

The exquisitely written novel, first released by Scholastic in October 2011, is a favorite among Stiefvater’s fans. A free sample can be read at her website. 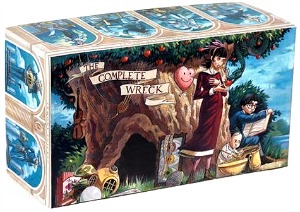 Everybody’s favorite streaming website found love for “Lemony Snicket’s A Series of Unfortunate Events.” Netflix and Paramount Television will be working together to adapt the 13 book series into a live-action show.

With amazing adaptations like “House of Cards”and “Orange is the New Black,” their take on the Baudelaire siblings and their miserable lives is sure to be an improvement on the 2004 film adaptation starring Jim Carrey.

YALLFest, a yearly event that celebrates young adult literature and authors, announced their new sister festival at this year’s convention. YALLWest will take place in Santa Monica in April 2015, with the next YALLFest following in November 2015.

Amazon announced their best books of 2014. “We Were Liars” by E. Lockhart, a twisting contemporary that follows Cadence Sinclair Easton as she tries to piece together her summer, was named the best teen book published this year.

Keep an eye out for Robin Talley’s 2016 novel “As I Descended.” The contemporary Macbeth retelling takes place at a Virginia boarding school and centers on a lesbian couple who struggle to hang on to their sanity as they fight for power and accidentally summon a trio of ghosts.