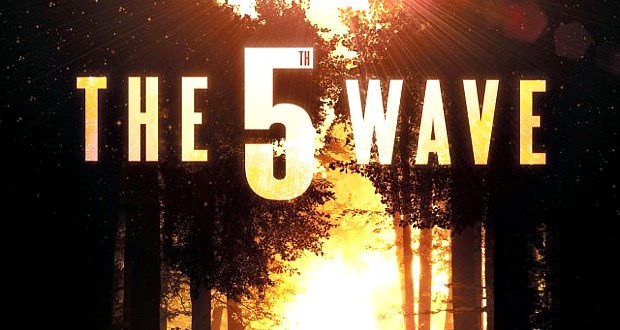 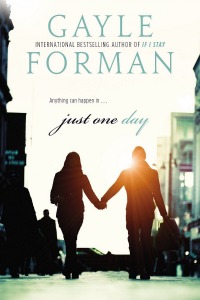 We all love book adaptations, and after the raging success of Gayle Forman’s ‘If I Stay’ film adaptation (read Jane’s review here), Universal Studios has optioned Forman’s ‘Just One Day’ and ‘Just One Year.’

The companion novels will be merged into one film with Josh Schwartz and Stephanie Savage producing. Forman herself will be one of the executive producer. The duology follows the year-long romance between Allyson Healey and dutch actor Willem – and Allyson’s journey of self-discovery.

Buy on Amazon: “Just One Day” and “Just One Year.”

But Forman’s film adaptations aren’t the only thing to be excited for this week.

The We Need Diverse Books campaigns focus on expanding awareness of books that feature minorities – people of color, LGBTQIA and people with disabilities – and getting them into the hands of readers. Upcoming campaigns supported by the IndieGoGo funds include a partnership with Open Book, as well as a grant program named after Walter Dean Myers to recognize diverse contributions by authors in the young adult and middle grade categories.

They are accepting funding through December for those who have yet to donate. Follow the #WeNeedDiverseBooks Hashtag on Twitter. 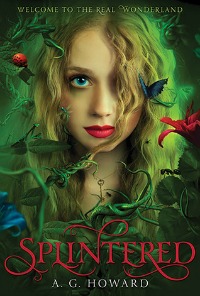 The Young Adult Library Services Association (YALSA) announced their top ten books of the year. The 2014 Teens’ Top Ten list was voted by teens across the country and is one of the few end-of-the-year lists to be voted on by the demographic they’re aimed at. The top ten titles are (click through the links to buy on Amazon):

“Star Wars” and “Game of Thrones” fans will be excited for Tessa Elwood‘s “Hunger, Heart, Fuel, Nation,” scheduled to release in fall 2015 from Running Press. A girl takes her sister’s place in an arranged political marriage between two intergalactic royal houses – only to find out she may be the daughter of her family’s sworn enemy. Follow Tessa Elwood on Twitter @tessaelwood.