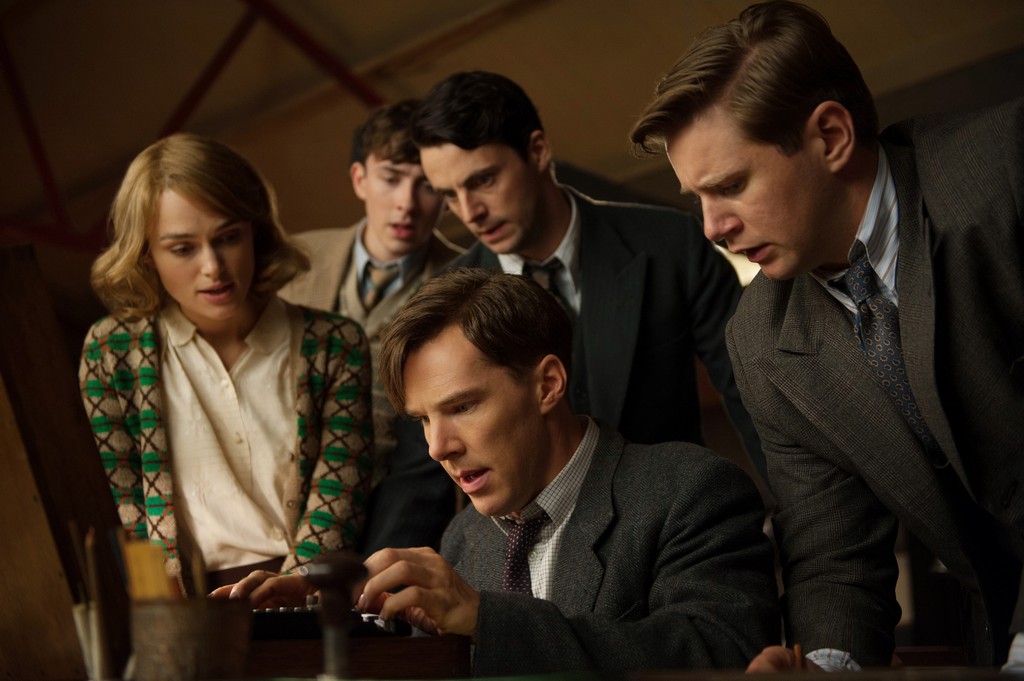 This week in theaters, those zany “Penguins of Madagascar” get involved in a spy caper, Jason Bateman et al return for “Horrible Bosses 2,” and Benedict Cumberbatch turns in an Oscar-worthy performance in “The Imitation Game.” Here’s what’s opening wide in theaters this week.

Skipper, Kowalski, Rico and Private must join forces with the chic spy organization, the North Wind, led by Agent Classified (I could tell you his name, but then … you know), voiced by Benedict Cumberbatch (yes!) to stop the villainous Dr. Octavius Brine (John Malkovich), from taking over the world. Tom McGrath, Chris Miller, Chris Knights, Ken Jeong, Annett Mahendru and Peter Stormare also lend their voices to this cute family movie directed by Simon J. Smith.

Fed up with answering to higher-ups, Nick, Dale and Kurt decide to become their own bosses by launching their own business. But a slick investor soon pulls the rug out from under them. Outplayed, desperate, and with no legal recourse, the three entrepreneur wannabees hatch a misguided plan to kidnap the investor’s adult son and ransom him to regain control of their company. What could go wrong?