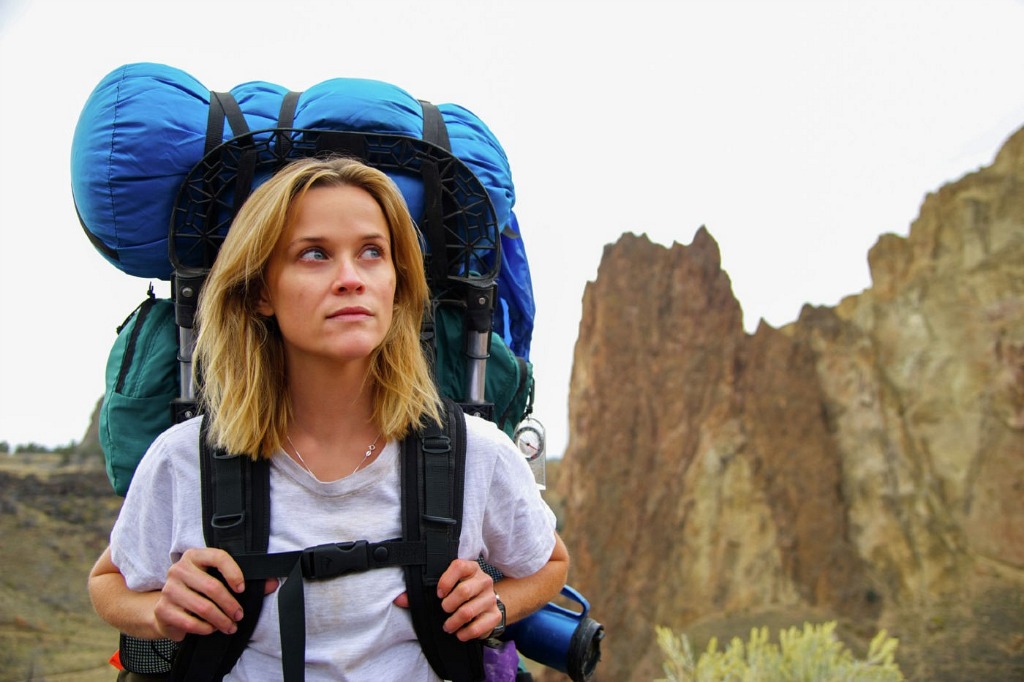 This week in theaters, Reese Witherspoon embarks on an epic hike to try and heal her life in “Wild,” a movie based on the book by Cheryl Strayed. Also, the conspiracy thriller “Pioneer” and the horror movie “The Pyramid,” about an ancient curse. Be sure and check out “The Hunger Games: Mockingjay, Part 1,” “Horrible Bosses 2” and “Penguins of Madagascar,” now playing in theaters. Here’s what’s opening wide this week…

After years of reckless behavior, a heroin addiction and the destruction of her marriage, Strayed makes a rash decision. Haunted by memories of her mother Bobbi (Laura Dern) and with absolutely no experience, she sets out to hike more than a thousand miles on the Pacific Crest Trail. “Wild” powerfully reveals her terrors and pleasures as she forges ahead on a journey that maddens, strengthens, and ultimately heals her.

This conspiracy thriller is set in the early 80’s, the beginning of the Norwegian Oil Boom. Enormous oil and gas deposits are discovered in the North Sea, and authorities aim to bring the oil ashore through a pipeline from depths of 500 meters.

A professional diver, Petter (Aksel Hennie), obsessed with reaching the bottom of the Norwegian Sea, has the discipline, strength and courage to take on the world’s most dangerous mission. But a sudden, tragic accident changes everything, and Petter is sent on a perilous journey where he loses sight of who’s pulling the strings. Directed by Erik Skjoldbjærg, “Pioneer” also stars Wes Bentley, Stephen Lang and Jonathan LaPaglia.

The ancient wonders of the world have long cursed explorers who’ve dared to uncover their secrets. But a team of U.S. archaeologists gets more than they bargained for when they discover a lost pyramid unlike any other in the Egyptian desert. As they unlock the horrific secrets buried within, they realize they aren’t just trapped, they are being hunted. Directed by Gregory Levasseur, this movie stars Denis O’Hare, James Buckley, Christa Nicola and Ashley Hinshaw.