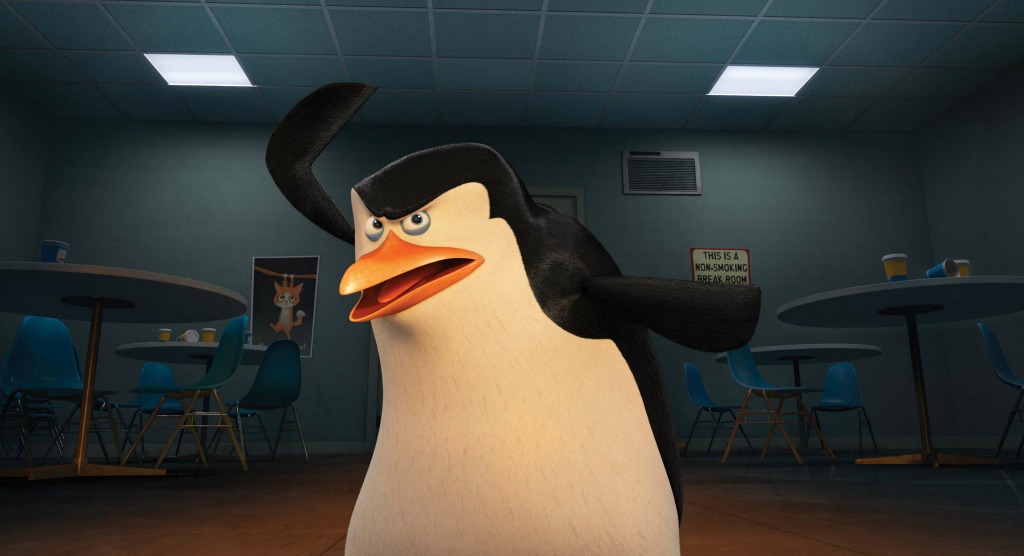 This week in theaters for kids and teens, those adorable penguins from the Madagascar franchise get involved in a spy caper, and Benedict Cumberbatch plays a real-life genius who helped to end WWII. Here’s what’s opening wide in theaters this week.

Skipper, Kowalski, Rico and Private must join forces with the chic spy organization, the North Wind, led by Agent Classified (I could tell you his name, but then … you know), voiced by Benedict Cumberbatch (yes!) to stop the villainous Dr. Octavius Brine (John Malkovich), from taking over the world. Tom McGrath, Chris Miller, Chris Knights, Ken Jeong, Annett Mahendru and Peter Stormare also lend their voices to this cute family movie directed by Simon J. Smith.