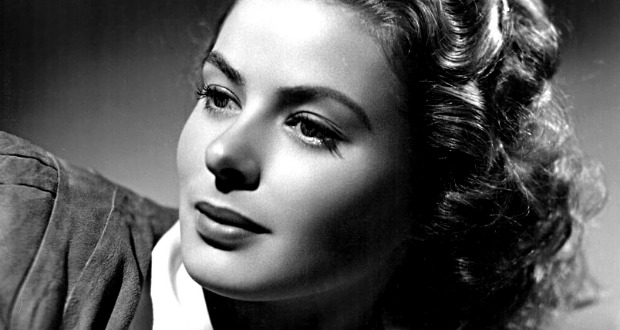 Remember back when celebrities were classy? Back when we admired these larger-than-life stars who strolled down the red carpet in their gorgeous designer gowns and Harry Winston jewels, never a hair out of place?

Then there are the stars who actually pose naked on purpose, each trying to one-up the next. Miley Cyrus swung naked on a wrecking ball. Scout Willis walked around naked in New York City, then her sister Tallulah posted a nude selfie on Instagram. Chelsea Handler posted naked topless photos of herself (first mocking Vladimir Putin, then Kim Kardashian).

Let’s talk about Kim Kardashian, who apparently wasn’t getting enough attention, so she took it ALL off for Paper Magazine — first the back and then the front — so everyone on the planet would be talking about her. But is that REALLY how you want people talking about you, Kim? Whatever happened to leaving something to the imagination? Are you ok with your kids and grandkids seeing this somewhere down the line?

And what’s next for all these so-called stars who flaunt themselves in the buff? Will Hollywood be filled with naked celebrities everywhere – walking down the street, eating in restaurants, hitting the red carpet without a stitch on? It’s getting to the point where you’re actually an anomaly if you wear clothes. How about we try that? Then people will be talking about how you’re not naked. What a novel idea.

Anyway, the whole debacle got me thinking about how the classic stars promoted themselves — with beauty, class and taste. Take a look at some publicity shots of the gorgeous stars of yesteryear.

Are you ok with all the naked celebrities these days? Would you rather go back to a time when celebrities remained clothed? Sound off in the comments below!