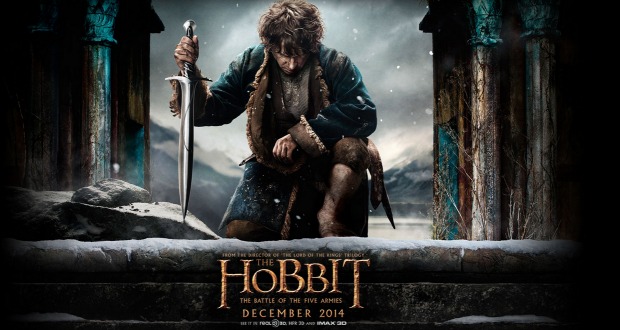 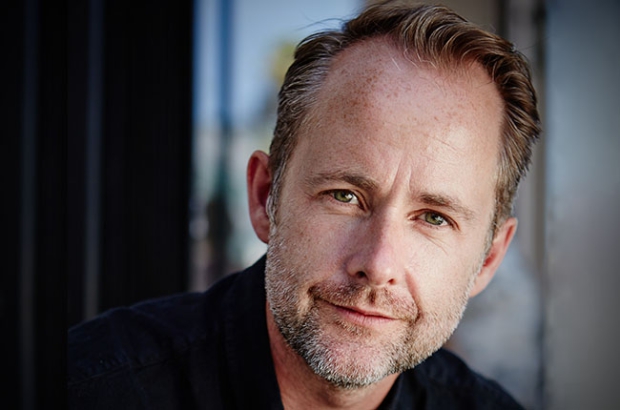 Peter Jackson’s latest big-screen trilogy based on a J.R.R. Tolkien classic concludes next month with the epic “The Hobbit: The Battle of the Five Armies.”

Billy Boyd, who plays Pippin in “The Lord of the Rings” franchise, will be the one guiding audiences home with his new song, “The Last Goodbye,” which will play over the end credits.  Check out the music video…

After discussing penning a song for the new movie, Boyd flew to New Zealand in September to watch an early cut of the film. The Scottish actor/musician realized that he wanted to put an exclamation point on Howard Shore’s score, and encapsulate the entirety of Jackson’s six-part screen journey.

“We focused on not just the final installment, but moreso on this 10-year epic adventure,” says Boyd. “A song to sum up the six movies. We recorded in Wellington, New Zealand, at one point traveling to Auckland to Neil Finn’s studio — where we recorded some of the guitar. It was surreal to be in his studio, as he did the song for [2012’s] “The Hobbit: An Unexpected Journey.”

The soundtrack to “The Hobbit: The Battle of the Five Armies” will be released on Dec. 9 (pre-order it on Amazon), while the film hits theaters on Dec. 17. Last year, Ed Sheeran recorded “I See Fire” for the second installment of the trilogy, “The Hobbit: The Desolation of Smaug.”

I’ve loved all the music for “The Lord of the Rings” franchise, especially Boyd’s “The Edge of Night,” used for the “Battle of the Five Armies” trailer, but which he first sang in “The Lord of the Rings: Return of the King.” Here’s a little fresher on how gorgeous it is – always gives me goosebumps.