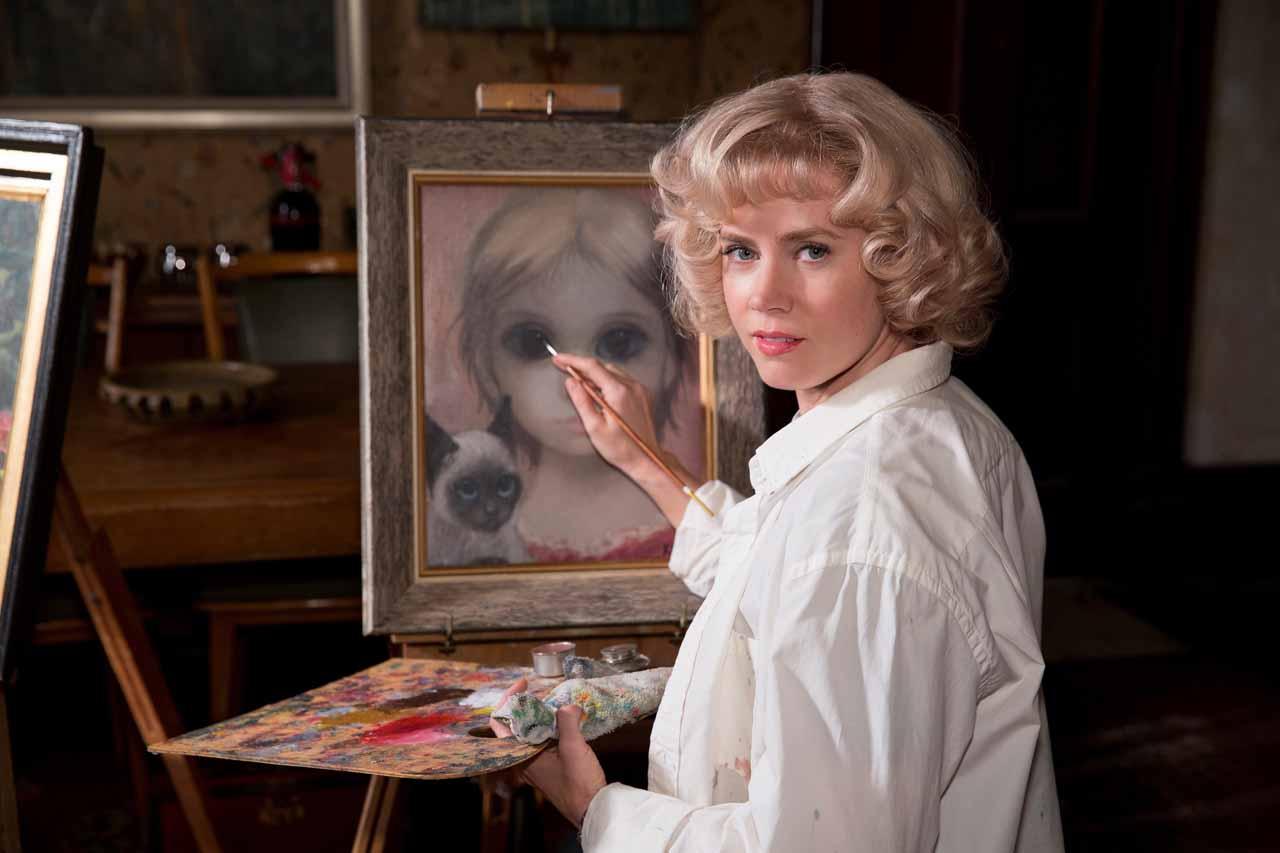 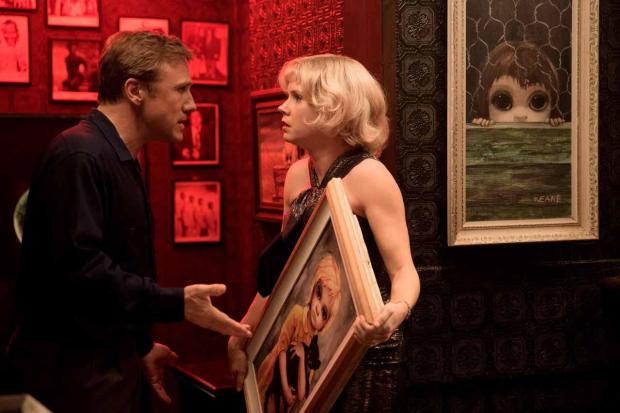 When I was a kid growing up in the 1960s and 70s, I remember seeing paintings of these wistful children with enormous eyes staring sadly out at the world. In fact, it seems to me that I actually painted one of those big-eyed kids with an art set my mom gave us. I can’t for the life of me remember what the set was called, but you stretched the canvas over an oval container that held the paints — tubes of bright colors that you applied directly to the canvas. No brushes involved. If anyone remembers having one of those, give me a shout in the comments below.

What I didn’t know was the story behind those sad-eyed waifs. A new biopic from Tim Burton is about to change that.

“Big Eyes” tells the story of Margaret Keane (Amy Adams), the painter behind those big-eyed portraits whose life was often as tragic as her subjects. Born in 1927, her work caught the public eye in the early 1960’s, as reproductions of her childhood images found a place in American living rooms. Her portraits in the same style — of celebrities such as Natalie Wood, Liberace and Jerry Lewis — were widely featured in magazines of the day. 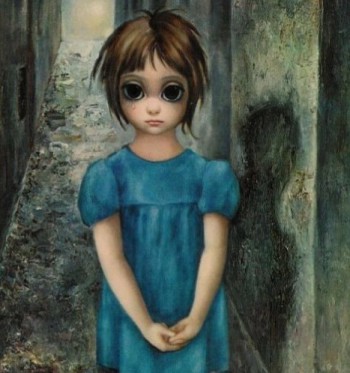 But there was a dark side to the empire. As the popularity of those images grew, Margaret’s husband Walter (Christoph Waltz) claimed sole credit for the creations. He pioneered the mass production of prints of the paintings, and used his marketing savvy to sell them cheaply in hardware stores and gas stations across the U.S. The artwork also found a home in American living rooms and, likely, that paint set I mentioned above.

His claim as the artist stood until 1970 when, five years after the end of their marriage, Margaret finally told the world they were her work alone. Her assertion led to a lengthy court battle, which led to a paint-off in a courtroom. It wasn’t until 1986 that she was finally granted permission to display the paintings under her own name.

Now 87, Keane lives in Napa Valley, California, where she has become an ardent Jehovah’s Witness and continues to paint. According to her website, however, her works now feature happy children, animals, or both, all with her signature big eyes, in delightful places and situations.

For Tim Burton, the telling of Keane’s tale is a return to familiar territory — the plight of misfit artists, daring to dream outrageously grandiose visions that confine them to the margins of polite society. His biopic on the life of cult director Ed Wood falls into that category, and his fictional films have featured over-sized artistic personalities from Edward Scissorhands to Willie Wonka and Sweeney Todd.

“Big Eyes” opens in theaters on Christmas Day, but the movie is already attracting Oscar buzz, particularly for Adams’ performance in the lead role. The film reunites Burton with “Ed Wood” screenwriters Scott Alexander and Larry Karaszewski, a collaboration that turned “Wood” into an Oscar contender, ultimately winning for Best Supporting Actor and Best Make-up.