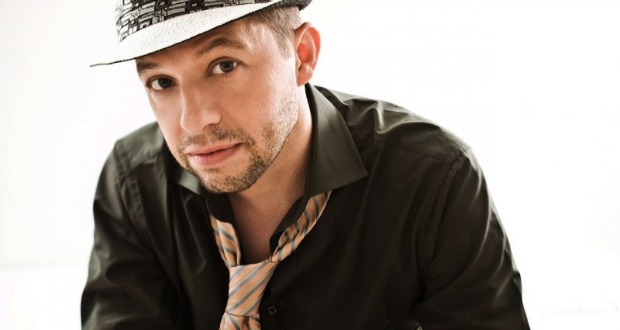 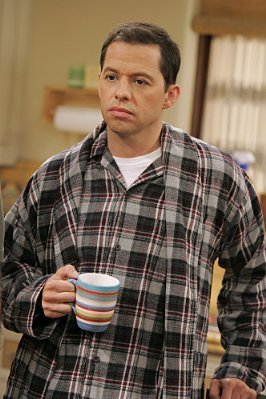 As “Two and a Half Men” begins its 12th and final season, we bring you the funny, charming, and all-around-nice guy, Jon Cryer.

1. If you could work with anyone in the comedy field, living or dead, who would it be and why? And on what kind of project?

2. Anyone dead you wish you could work with if they were alive?

“I would have loved to have seen Charlie Chaplin or Harold Lloyd work. Harold Lloyd was an amazing physical comedian in the silent era. That would be my pick — Harold Lloyd.”

3. What’s one of the most fun jobs you’ve ever had and why?

“The most fun acting job was doing ‘Company’ with the New York Philharmonic a few years ago. I’m a musical theater nerd from way back, and it was a perfect situation, where most of us in the cast agreed to do it because we thought it was going to be ‘encores style’ where you’re on book. We also thought it was just going to be this fun lark that we were doing with the New York Philharmonic. And then we get there and we find out it’s a fully staged production, and we’ve all got to be off book.

“It was great, because then you had this incredible group of people, all of whom still have day jobs. They’re all doing other stuff during the day. Like Stephen Colbert, Neil Patrick Harris, and Christina Hendricks. ‘Hey kids. Let’s put on a show.’

“We all had to buckle down and realize, ‘We’re doing this for real, folks.’ It was amazing to watch everybody come together. Nobody said ‘No. I’m not going to do it.’ Everybody just picked themselves up by their own bootstraps and did it. It was amazing.”

4. If the story of your life were made into a movie, who would you want to portray you and why?

“Matthew Broderick — because I was his understudy way back when.

“Actually, there’s a guy, John Milhiser, who’s a comedian from Upright Citizens Brigade, who was just on SNL and actually did a Jon Cryer character on that show a few times. They let him go after this season and then hired a guy named Pete Davidson, who looks even more like me. So either one of those guys; I’d be thrilled.”

For more of Wojo’s conversation with Jon Cryer, click over to her Parade.com story.