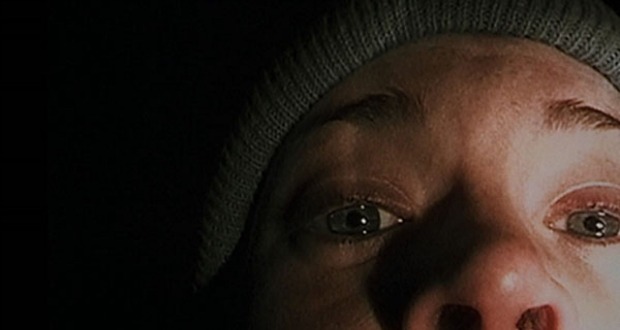 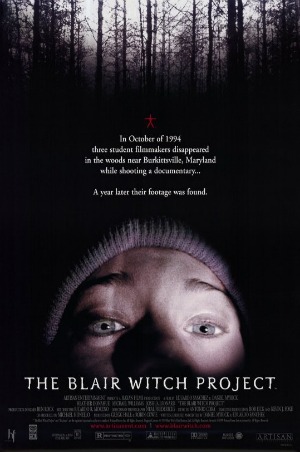 Have you seen “The Blair Witch Project” yet? Oh, you’ve gotta see it. I think it’s scary, but then I’m a chicken. But even some horror movie aficionados think this movie is one of the scariest ever made.

It was released in 1999, and someone correct me if I’m wrong, but I believe it’s one of the first modern “found footage” films made, which spawned a bunch more, like “Diary of the Dead,” “Chronicle,” “Cloverfield,” “As Above So Below,” and the “Paranormal Activity” franchise.

Even kids’ movies caught the trend with “found footage” techniques used in “Earth to Echo,” “Super 8” and others.

“The Blair Witch Project” follows a trio of filmmakers on what should have been a simple walk in the woods, but quickly becomes an excursion into heart-stopping terror.

Fun Fact: The three leads believed the Blair Witch was actually a real legend during filming. Only after the film’s release did they discover that the entire mythology was made up by the film’s creators.

LEAVE COMMENTS: For each of the two entries above, leave a separate comment in the comments below. Just a quick “tweeted,” “facebooked,” etc. is fine.

OPEN TO: U.S. and Canada residents only.

A winner will be chosen randomly, and I’ll email the winner after the contest ends.

In the meantime, scroll through the movies in the app and click through to watch: