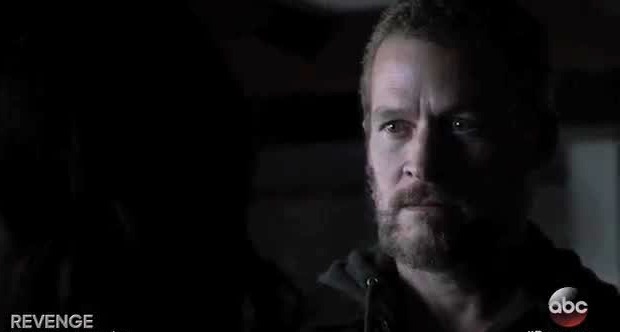 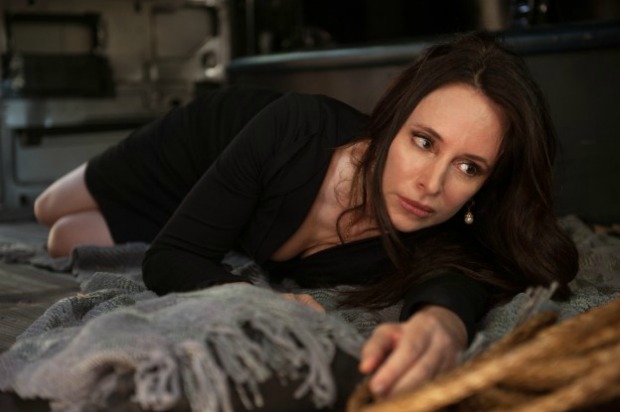 “Revenge” keeps the suspense going and adds more twists and turns week after week. Kudos to the writers – I don’t know how they do it. I’m always surprised at the direction it takes – new little secrets and how the characters react to them.

First off, does anyone else think that Nolan is dressing goofier and goofier as the show goes on? Yes, I know he is eccentric, but I did have to laugh at what he was wearing this week. That’s what makes him Nolan, and I do like him. He always – well, most of the time – is the voice of reason for Emily. I just wish she would listen.

Speaking of Emily, what did you think of her confession to Charlotte? She finally had to do it – and I suppose wanted to – after Charlotte tried to kill herself after catching Gideon (he got his later, didn’t he) cheating on her. Emily knew she had to do something, but what she didn’t know was that Charlotte didn’t take well to the truth – that she was her sister and showed her the box with the journal. “You chose revenge over me – all the terrible things you’ve done.” I don’t blame her. Unfortunately, Charlotte is taking revenge into her own hands now – conking Emily on the head at the Stowaway and torching the place. Someone will undoubtedly rescue Em before she burns to a crisp. Who do you think it will be?

Well, Gideon got his due, finally. Margaux and Daniel set him up so they could get control of the company again, and get rid of that scoundrel once and for all. Daniel and Margaux did a great job (shame on me) setting him up for a fall – planting cocaine in his briefcase – he is such a punk. I’m not so sure we’ve seen the last of him – and what did you think about Margaux and Daniel hooking up? It’s about time, right? What do you think of the two of them? I’m thinking she is good for him … he does have that good side underneath – we’ve seen it.

Victoria and David … After David snagged Victoria, he took her to where he was living the past ump-teen years. It was a dark and deary place, and Victoria was very uncertain what his intentions are. He did tell her that he loves her and Charlotte. He wants a life with them. He knew that “Amanda” was dead … uh oh. Yes, that’s what I thought – uh oh.

Boy, did Victoria’s face change into the evil one that we all know. Her dreams are coming true – David admitting that he killed Conrad (she said thank you), that he stilled loved her, and that he would help her to get rid of the person causing her life to be in turmoil – Emily Thorne. Oh my gosh, David is going to try and kill his own daughter! I’m trying to put together how he will eventually find out (or will he?) that Emily is really Amanda.

I have heard rumors that this season could be the last? That can’t be true, can it? So much still has to happen! I want all the details of David’s story. I’m hoping for some fantastic and emotional scene with he and Emily/Amanda. 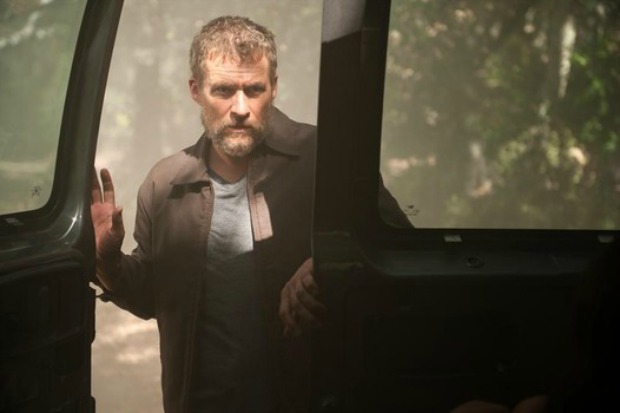 Oh, and what about the police officer – Jack’s partner. He’s on to something. I t seems like he knows Emily has deep secrets. Jack, of course, is being protective. Something’s going to happen there, I just don’t know what.

There are so many directions these storylines can go. Next week is going to be a doozy … will Emily burn? What will David do? Will Victoria get her revenge on Emily? Whatever happens, it’s sure to be entertaining, don’t you agree?

What do you think is going to happen? Do you want David and Emily/Amanda to reunite sooner or later? What will Victoria’s fate be? Sound off below.