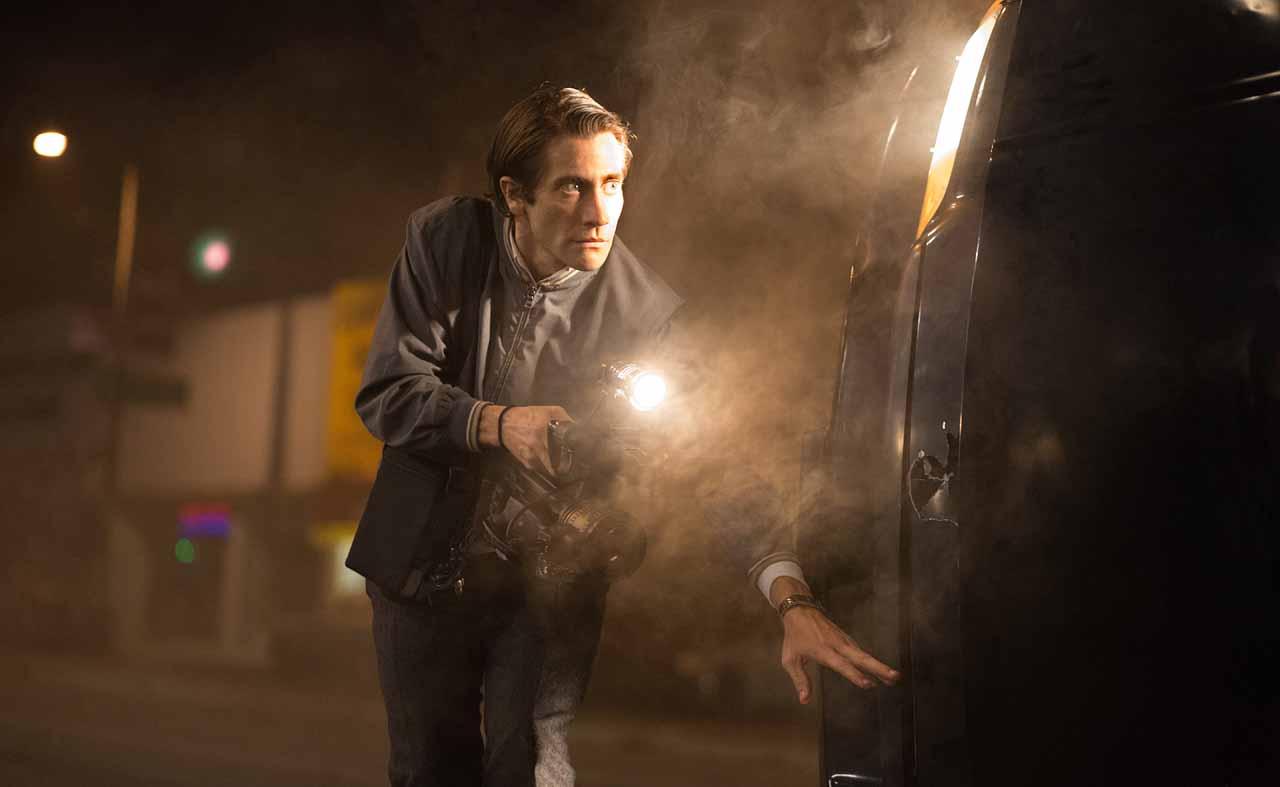 New on the big screen this week are … more scary movies, because it’s Halloween! Nicole Kidman in a psychological thriller, Jake Gyllenhaal in a journalism thriller, and that classic horror movie known as “Saw” are opening wide in theaters this week. (Also in limited release: “Goodbye to Language 3D,” “The Great Invisible,” “Revenge of the Mekons,” “ABCs of Death 2,” “Hit by Lightning,” “Horns” and “Point and Shoot.”)

BEFORE I GO TO SLEEP

A taut thriller based on the best-selling novel by S.J. Watson, “Before I Go to Sleep” is the story of a woman (Nicole Kidman) who wakes up every day with no memory as the result of a traumatic accident in her past. One day, terrifying new truths begin to emerge that make her question everything she thinks she knows about her life – as well as everyone in it, including her doctor (Mark Strong) and even her husband (Colin Firth).

This thriller set in the nocturnal underbelly of contemporary Los Angeles stars Jake Gyllenhaal as Lou Bloom, a driven young man desperate for work who discovers the high-speed world of L.A. crime journalism. Finding a group of freelance camera crews who film crashes, fires, murder and other mayhem, Lou muscles into the cut-throat, dangerous realm of nightcrawling — where each police siren wail equals a possible windfall and victims are converted into dollars and cents. Also stars Rene Russo as Nina, a veteran of the blood-sport world of local TV news.

“He doesn’t want us to cut through our chains. He wants us to cut through our feet!” Lionsgate celebrates the 10th anniversary of “Saw’s” release by bringing it back to theaters for one week this Halloween. Directed by James Wan from a script penned by Leigh Whannell, “Saw” is a psychological thriller focusing on two men who wake up in a secure lair of a serial killer, with a dead body lying between them. The killer, nicknamed “Jigsaw,” leaves them tape recorded messages with details of how to make it out alive. The only way for one man to make it out alive is to do the unthinkable. The two men desperately try to find a way out, while also trying to figure out who’s behind their kidnapping.