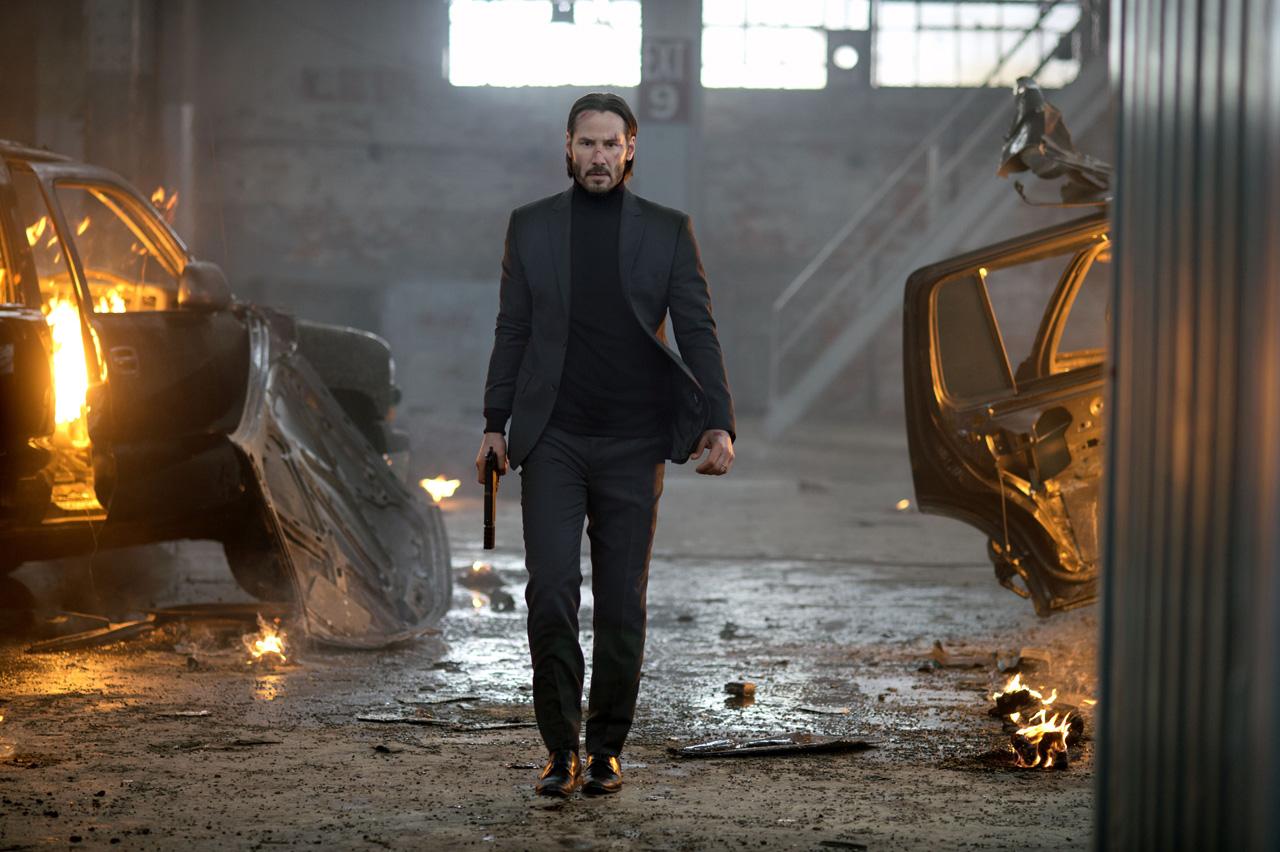 We’ll call this “Don’t Mess With Ouija Boards and Dogs Week.” There’s nothing light and fluffy on the big screen this week, but we ARE getting close to Halloween, so there’s that. Here’s what’s opening wide in theaters this week.

Never mess with a “Ouija” board! Unfortunately, a group of friends fail to follow this rule, and must confront their most terrifying fears when they awaken the dark powers of the ancient spirit board. Stiles White directs this supernatural thriller produced by Platinum Dunes partners Michael Bay, Andrew Form and Brad Fuller, whose credits include “The Purge,” “The Texas Chainsaw Massacre,” and “Friday the 13th” (so, yeah).

Stars include Olivia Cooke, Daren Kagasoff, Douglas Smith, Bianca Santos and Ana Coto. This PG-13 movie edges towards an R rating, so I’m going with ages 15+ on this one.

Don’t mess with a guy’s dog! Especially a dog that was given to the guy by his dying wife. And especially if the guy is John Wick, played by Keanu Reeves. Man, it’s good to see him back on the big screen, and “John Wick” is poised to be one of the best action movies of the year. Reeves plays an ex-hitman who comes out of retirement to track down the gangsters that took everything from him (that would be his dog).