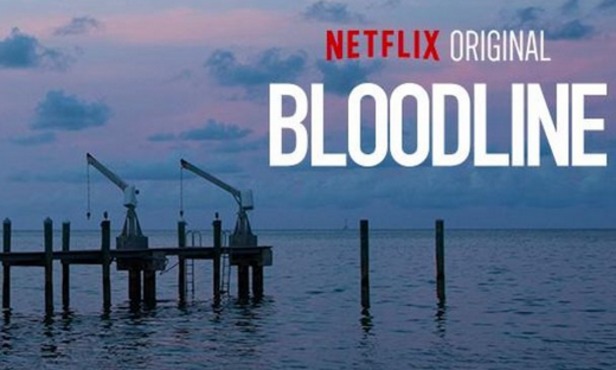 I’ve been waiting for months for news about Netflix’s upcoming familial drama/thriller shot in Key West. Well, we now finally have a name and a miniscule but intense teaser trailer. “Bloodline” will premiere in March 2015 and stars Kyle Chandler, Sam Shepard, and Sissy Spacek.

My interest in the show was primarily sparked because of the appearance of not one, but two, of my favorite Broadway actors – Norbert Leo Butz and Steven Pasquale. It doesn’t sound like a musical episode is in order for this drama, though, which is a shame since these guys are two of the best singers in New York.

I can’t wait for this one. Check out the teaser below.