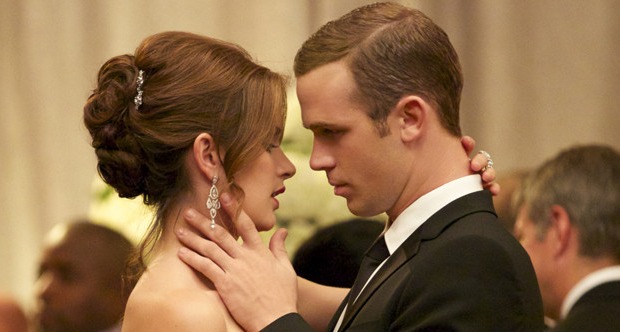 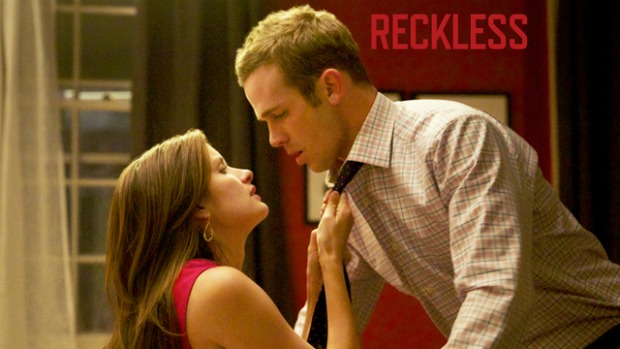 Darn, my fun little southern legal drama “Reckless” has been cancelled. I was afraid that was going to happen, being that the numbers were leading to the last episodes. Two shows that lucked out and were renewed for next summer are “Under the Dome” and “Extant.” Why do the ones I like get canceled?

In the last episode (which I had to watch a week later on demand because it didn’t air in its regular time slot), we did find out a few things – Leanne was a bad girl, Terry turned on her and testified against her (I guess he really didn’t like her that much), Roy and Jamie finally were getting into “it” hot and heavy (he did tell that he was going to make her fall in love with him), and Dec was shot – which was part of the cliffhanger for next season… not.

Well, I guess we’ll have to make up our own ending as to what might have happened to all of the characters next season. How about this – Roy and Jamie fall madly in love, get married, start their own firm and live happily ever after in Charleston. What do you think?

I wish the networks would let some shows have more time to get their legs, instead of chopping them off at the knees before they really have a chance to develop.  I hope we see the two lead actors, Ana Wood and Cam Gigandet, in other shows soon. They are both talented and screen worthy, and have great chemistry together.

Are you disappointed to see ‘Reckless’ cancelled ? Are you glad Roy and Jamie had some romance before it ended? What did you like about the show? Tell us in the comments below.