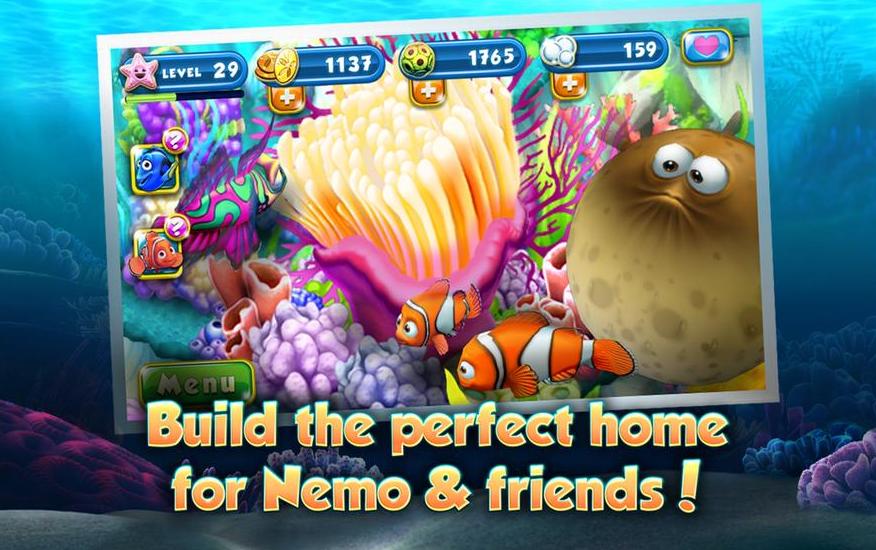 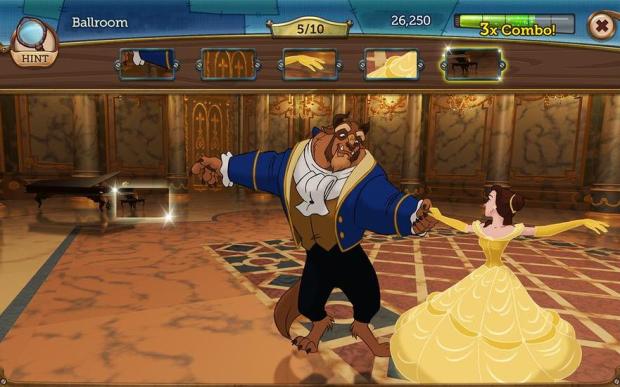 I was in England recently and was lucky enough to meet with a group of curriculum developers. The recurring theme was how technology is being increasingly used as a teaching tool, and I’m a fanatic when it comes to using new media to teach.

If I had watched “Masterchef Australia” (the best of the Masterchefs, in my opinion), I would have developed a keen desire to cook. If I had grown up watching “Meet the Robinsons,” I would have given in to my scientific urges. And if computers weren’t banned to the one-hour-a-week schedule, I would have been a programmer. That being said, we have the chance to raise a generation of geniuses.

When I got back home, I went on a frenzy of researching movies that have been converted to games. They not only help to keep their franchise alive, they also help to lure in people from different age groups. These games are starting to target kids of a younger age, knowing that their exposure to their parents’ tablets and mobile devices are 100 percent more than it was, say, 10 years ago. They have also started to design games to develop fine motor skills for preschoolers, adding little elements of education in very subtle ways.

Here are five movie-based game apps guaranteed to help kids learn and have fun in the process. Feel free to add your own in the comments below.

1. Disney’s Hidden Worlds – This is an app based on several Disney movies – the most famous of them being the 21st century favorites of “Tangled” and “Frozen.” The aim of the game is to find hidden objects in your favorite scenes from the movies. Your kids get to hone their hand-eye coordination and improve their attention spans.

2. Ice Age Adventures – I love all the “Ice Age” movies. They’re just the right mix of fun and education, and they teach important values like friendship and overcoming adversity. They also taught my kids a part of our geographical history they might have otherwise found boring if read from a text book. This app helps kids continue on that adventure by exploring the ice age, learning about different types of dinosaurs, their food habits and more.

3. Nemo’s Reef – Who doesn’t love Nemo? We all went on an adventure with Marlin and Dory trying to find Nemo, learning about oceans and the environment along the way. I love the game version of this character because kids get a glimpse of what it’s like under the ocean. They also get to build their own reef and learn the value of preservation and the harms of pollution and toxic dumping. Additionally, kids learn about different species of fish and the kind of flora and fauna that exists in the deep blue sea. 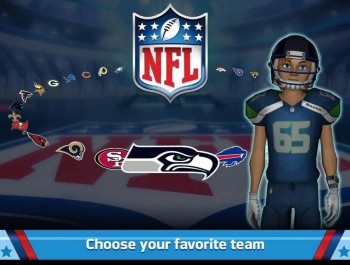 4. NFL Rush GameDay Heroes – Hubby dearest has been trying to get all of us into the football madness for many years. The number of movies we’ve watched, you wouldn’t believe me if I told you. He has now brainwashed the little one into thinking this game is based on “Little Giants.” We loved that movie and so, why not? This is a game that isn’t based on one particular football movie, but draws its concepts from the Nickelodeon NFL Rush Zone series which spans the adventures of an 11-year-old football lover over three seasons.

5. Kung Fu Panda Protect the Valley – You have to love a movie whose main message is “There is no secret ingredient.” I have enjoyed lecturing my children and anyone who will listen about how they are “enough.” Then there is that moment under the cherry blossom tree where Oogaway talks about how today is a present! They have continued their great franchise with “Protect the Valley,” and anything that says everyone can be a hero gets two thumbs up from me.