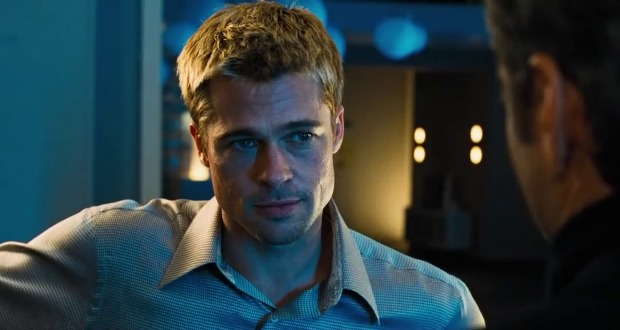 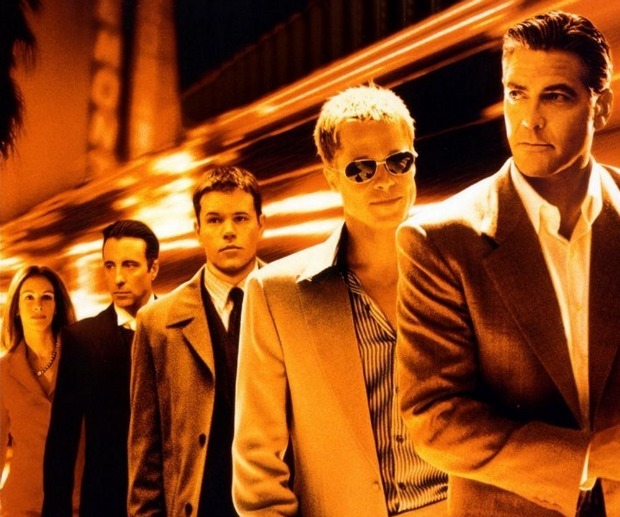 The City of Second Chances. Sin City. Vegas. Nevada’s home to debauchery, gambling, glitz and glamour has endless nicknames, but one thing is for sure – anybody can make themselves in Las Vegas. That can also be said for the film industry, with countless films directed, produced and shot within its borders.

It’s tough to choose the best, but after mulling the possibilities, here are two of the best films set in Sin City.

Ok, the sequels weren’t that great, and yes, the all-star cast probably helped this movie separate itself from the rest of the other “huge heist” movies out there. But that doesn’t change the fact that thus far, this movie has made for timeless viewing.

The mix of Brad Pitt and George Clooney’s comedy is a joy to behold, while the supporting cast, including Matt Damon, Don Cheadle, Elliott Gould, Julia Roberts and Bernie Mac, make the film a fun watch, with lots of comedic moments and one of the best soundtracks ever to grace the big screen.

Danny Ocean – played by Clooney – is hell-bent on getting one last heist (and maybe something more) out of the way following his release from prison, and his rat pack team of men are prepared to help him do just that. For the few of you who haven’t seen this film, we won’t spoil it, but strongly advise watching it ASAP!

(2009; Rated R for pervasive language, sexual content including nudity, and some drug material) 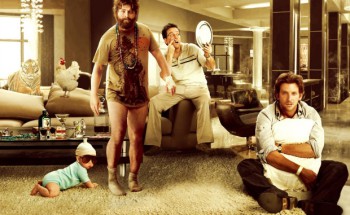 This instant classic of modern cinema was released in 2009, and after two sequels, it’s fair to say that its success is wholly justified.

Starring Bradley Cooper, Ed Helms and Zach Galifianakis, the film follows this trio of friends (or acquaintances, based on their lively banter throughout the film) embark on a journey across Las Vegas to find their friend Doug, who’s conveniently gone missing mere days before his wedding after a wild night out with the boys.

Hilarity, action and suspense is rife in this comedy classic, and while the following two sequels venture away from Las Vegas (the third does, however, return back to where it all began), it does not change the fact that “The Hangover” series will always be remembered for its smart, cutting-edge humor.

The Wolfpack, the “three best friends” song, and the introduction of Mr. Chow are just three of the memorable moments of this film, which will fondly be remembered by many as one of the funniest movies ever made.