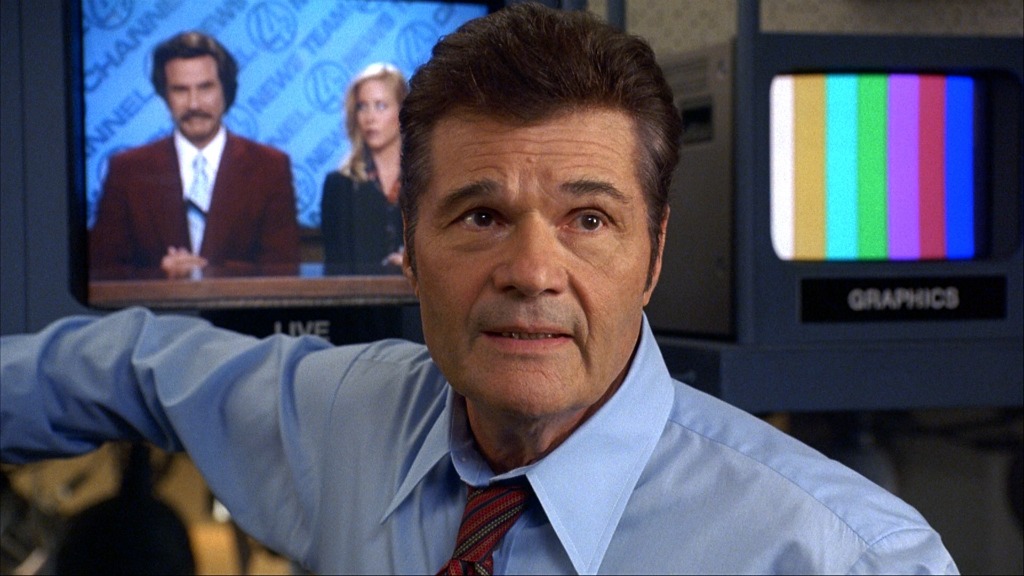 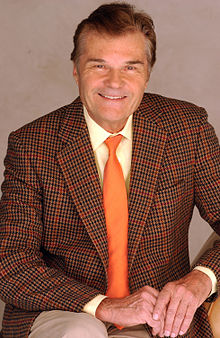 EDITORS: Buy this feature in our editorial web store.

You know him in everything from “Modern Family” to “Best in Show.” Recently, he’s played the “Secretary of the Interior,” who is a jeep, in “Disney’s Planes: Fire & Rescue” (read Jane’s review here). Here’s our three questions for legendary comedian Fred Willard.

1. If the story of your life were made into a movie, who would you want to play you and why?

“I think Montgomery Clift. I saw him do Freud, and I thought, ‘This is the best actor I’ve ever seen.'”

“[If we include] dead people, I would say Bob Hope. I love his movies, how they broke the fourth wall. As for people who are living, I would say Shecky Greene, a comic who is much funnier than his name would imply.”

3. Has being funny always come naturally to you, or did you have to hone the craft?

“Well, both. Thoughts come to me funny, and sometimes I don’t know where they come from. But I’ll suddenly say something very funny … I think in the back of my mind, there’s a lot of things going on that usually you don’t say or do.

“If you’re preparing to host a show or do a five-minute comedy thing, you have to sit down and actually churn it out. ‘Let’s see; what would be funny about this?’ But I usually fall back on something that has happened in my past, or some angry thought I’ve had about something, or getting a car repaired, or going to the dentist … I’ll do bits in my mind, and then I’ll put them on stage.”

For more of Wojo’s interview with Fred Willard, check out her story over at Parade.com.