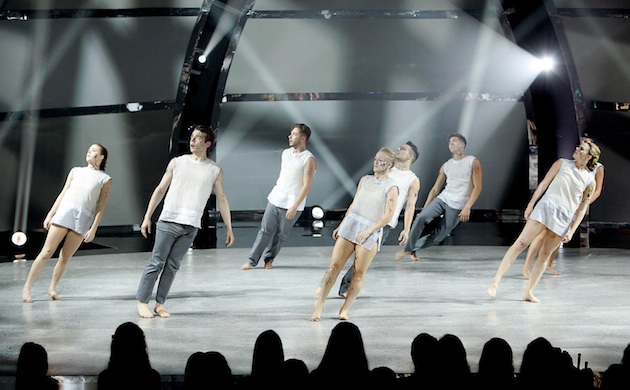 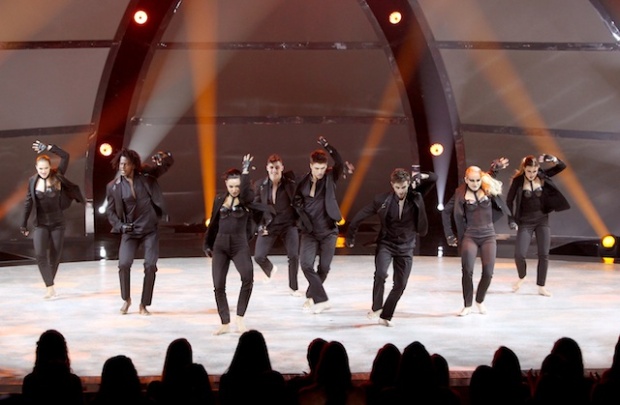 Hey city kids! As promised, I’m back with a “So You Think You Can Dance” Season 11 recap and a list of some of my favorite routines this season. It was tough choosing only a few of the more than 100 routines this season, including 27 contemporary, 16 ballroom, 19 hip-hop, three tap, and several guest performances, so I needed to set some rules.

I tried not to duplicate any of the judges’ choices for the finale, though there are two where I had to agree with them. I also chose not to include any of the guest performances, like the dance crews, as stellar as they were (it was particularly hard not to include Control Freakz, but I restrained myself). And believe it or not, I didn’t choose only tap routines and argentine tangos.

Of course, a few routines really stand out, and are both memorable and moving. In honor of the 11th season, I’m listing my 11 favorite routines, starting with the two that stood out the most for me:

Sonya Tayeh’s “So Broken” (Half of Top 16): Tayeh works with music from Bjork again in this moving, spectacular routine. It’s her best choreography since her debut, The Garden.

Travis Wall’s “Love Runs Out” (Half of Top 16): We all know Travis is amazing, and his contemporary pieces are continually the highlight of each episode, but this routine is a rare chance to see Travis’s upbeat, jazz choreography, and it’s thrilling.

Anthony Morigerato’s “Sing” (Zack and Valerie): I said they weren’t all tap and argentine tango, but of course I have to include at least one of each. I’ve listed this amazing tap piece among my favorites many times before, but there’s good reason: Brilliant choreography expertly danced, and it’s a throwback to one of tap’s historical traditions.

Anthony Morigerato’s “Piano Man” (Zack and All-Star Aaron): OK, so in the case of tap, I have to include two. But come on, tapping to Billy Joel’s famous waltz, with stellar, complicated rhythms that simultaneously ignore and complement the music? How much more can you ask for?

Miriam & Leonardo’s “The Gaucho’s Pain” (Tanisha and All-Star Ryan): There were two argentine tangos this season, but this one beat the earlier one by a long shot. Tanisha is stunning and sexy, the ganchos and lifts are complicated, and the couple dances beautifully.

Travis Wall’s “Like Real People Do” (Jessica and Casey): Here’s the other routine where I have to agree with the judges. This contemporary is such a beautiful example of Travis’s unique ability to turn emotion into movement, and it complements the beautiful music in a great way.

Christopher Scott’s “Night Shift” (Emilio and Teddy): It’s been a while since the Top 20 performed, but this hip-hop stuck with me. Christopher Scott is one of my favorites, Teddy and Emilio dance beautifully, and the theme and homage is very sweet. Plus he threw in some soft-shoe for Teddy.

Phillip Chbeeb’s “Sail” (Zack and All-Star Fik-Shun): Despite the fact that I laugh every time I hear this song, Chbeeb uses this remix really well. He’s finally given an opportunity to show off his quirky choreography, and Zack rises to the challenge of capturing Chbeeb’s style and matching Fik-Shun’s performance.

Keone & Mari Madrid’s “Stay With Me” (Zack and Jacque): Napoleon and Tabitha Dumo had much less of a presence this year, so there was a distinct lack of lyrical hip-hop routines. Newcomers Keone and Mari try to fill that void with the season’s only lyrical hip-hop, and it’s beautiful.

Tyce Diorio’s “Pearls” (Zack and Valerie): This lovely and not too exploitative contemporary piece from Tyce Diorio is memorable, emotional, and sweet, and Valerie rose to the acting challenge. It’s a lovely way to celebrate two of my favorite contestants this season, despite it being out of their primary style.

So what do you think, city kids? How did you like Season 11 overall? Has it held up against past seasons? What are some of your favorites dances? Thanks for following the season with me, and let me know your thoughts below.