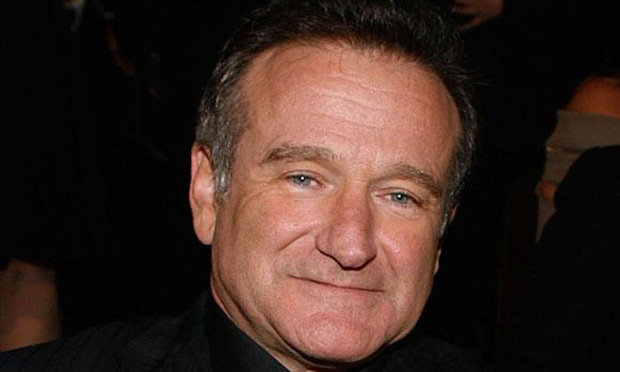 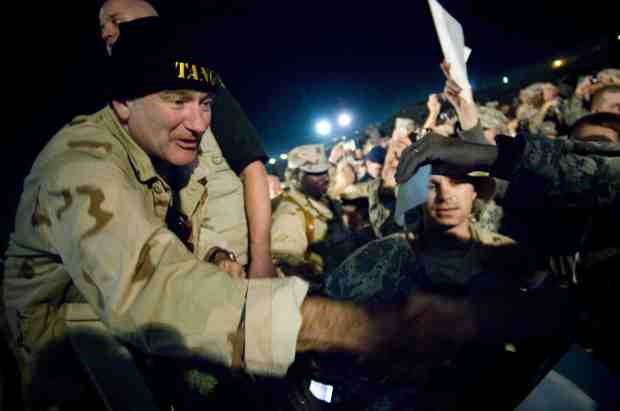 The world has lost a lot of laughter this year. From Harold Ramis and Elaine Stritch to David Brenner and Sid Caesar and most recently, Joan Rivers, there’s a lot less comedy to go around. When the shocking news of Robin Williams’ passing came to light, many of us mourned, even though we didn’t personally know the man who made us laugh a thousand times over. 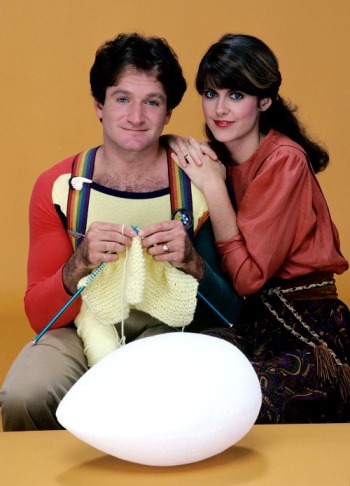 In celebration of Robin Williams’ life on screen and off, PBS will air ROBIN WILLIAMS REMEMBERED – A ‘PIONEERS OF TELEVISION’ SPECIAL this Tuesday, Sept. 9 at 9 p.m. EST (check your local listings for additional airings).

The show will feature William’s last full-length television interview and includes an exclusive interview with Paw Dawber, his “Mork & Mindy” co-star, who shares for the first time since his death, her memories of working with Williams on the show that launched them both into stardom.

A graduate of Julliard, Williams’ original career goal was to be an actor. Luckily, for the world, he stumbled into stand-up comedy and his genius was unleashed.

In a bittersweet clip from a failed revival of Rowan & Martin’s Laugh-In, we see Robin Williams yucking it up with the late Joan Rivers. Even though you’ll be laughing at the clip, you’re all at once a little sad the world has lost two great comedians so recently and so unexpectedly.

Clips from his first HBO special, “Mork & Mindy,” “Mrs. Doubtfire,” and “Aladdin” bring back memories of how his quick-wittiness made us laugh while clips from “The World According to Garp,” “Dead Poets Society” and “Good Morning, Vietnam” remind us of why Williams was a multi-nominated actor who finally won an Oscar for “Good Will Hunting.” 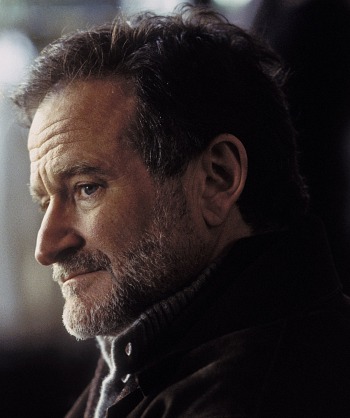 A lifelong humanitarian, Williams spent much of his time performing for troops in Afghanistan but is probably best known for his work on Comic Relief.

“We were fortunate to sit down with Robin Williams quite recently,” said executive producer Steve Boettcher. “We wanted to share with PBS viewers the Robin that we saw – the very unassuming, caring, genuine and gentle man who took his acting seriously, but was able to make others laugh. We hope this special provides more insight into this incredible man, in his own words.”

Interviews include co-stars Henry Winkler, Yakov Smirnoff and comedians Rick Overton, Louie Anderson and even the late Jonathan Winters, who talk about their experiences with Williams.

While it’s sad knowing there will never be anyone quite like Robin Williams to grace the screen or stage, you’ll be able to laugh and smile at all the memorable moments he left behind.