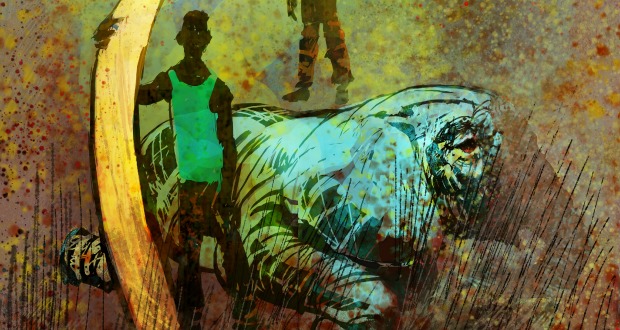 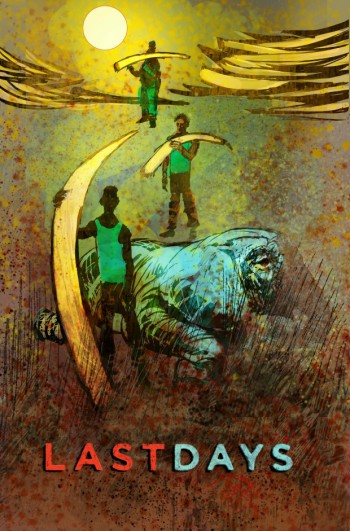 “Last Days,” a three-minute film by Kathryn Bigelow (“The Hurt Locker,” “Zero Dark Thirty”) about elephant poaching in Africa has just been added to the New York Film Festival schedule. Following the screening, which is free, Saturday at 6 p.m., there will be a panel discussion moderated by Bigelow that will include WildAid’s Peter Knights, Assistant District Attorney of New York County; award-winning journalist Peter Godwin, and Somali human rights activist K’naan Warsame.

The director of the New York Film Festival Kent Jones said, “Kathryn showed us ‘Last Days’ and I was floored—in three minutes, the viewer feels the horrors of elephant poaching on a global scale and gains a clear, even vivid understanding of the economic, moral and political issues involved. A powerfully concise piece of work, and we’re proud to be hosting its world premiere and providing a forum in which this urgent issue can be illuminated.”

Bigelow explained the genesis of the film: “A year ago I had a fortuitous meeting with both Hillary and Chelsea Clinton. Chelsea had just returned from Sub-Saharan Africa where poachers killed herds of elephants by cyanide poisoning. After our conversation, I felt compelled to enter this space, encourage a dialogue, raise awareness. Killing for ivory by organized syndicates was now being carried out on an industrialized scale. Working with the writer, Scott Z. Burns, we set out to connect the dots between ivory trinkets purchased at markets in China and elsewhere and the terrorist nightmares we see on the nightly news.”

The press release goes on to say that in 1989, the international trade in ivory was banned, but the slaughter of African elephants has actually escalated in recent years, with more than 100,000 elephants killed between 2010 and 2012. The tragedy is that only 400,000 are left.

The event will address how to end ivory trafficking, and Bigelow’s three-minute film, made in collaboration with concept designer Samuel Michlap, head of layout Lorenzo Martinez, and Duncan Studio, is going to be upsetting. The release says the movie takes the viewer in “reverse chronology through every step in the blood-curdling process, and, at its most disturbing, identifies the sale of ivory as a funding source for terrorist organizations like Boko Haram, the Lord’s Resistance Army, and al-Shabab.” Bring Kleenex.

“Last Days” will be presented twice, followed by a panel discussion moderated by the filmmaker. The event is free to the public, and tickets will be given out an hour before the screening at the Elinor Bunin Munroe Film Center, 144 West 65th Street.