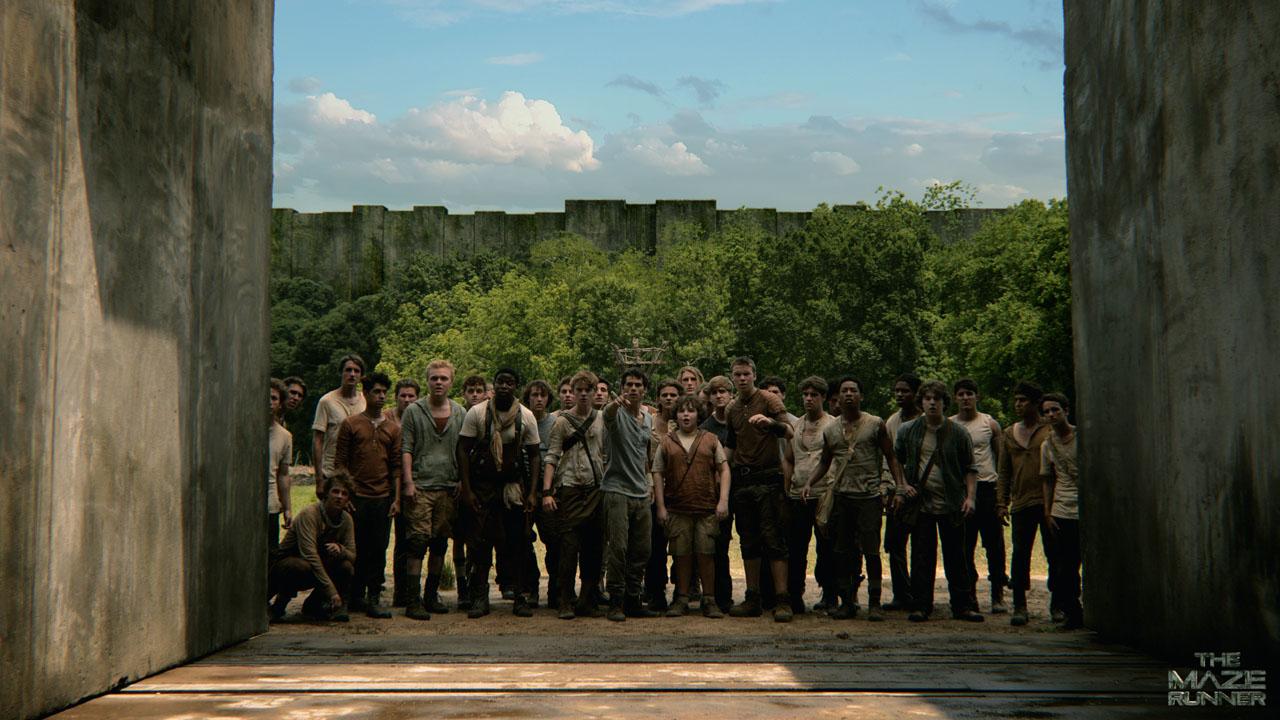 EDITORS: Buy this feature in our editorial web shop!

This week on the big screen, Liam Neeson plays an ex-NYPD cop with special skills, some kids try to run through a mysterious maze, Jane Fonda grounds her dysfunctional grownup kids, and Kevin Smith delivers another twisted tale. Here’s a look at what’s opening wide in theaters this week.

A WALK AMONG THE TOMBSTONES

Based on Lawrence Block’s bestselling mystery novels, “A Walk Among the Tombstones” stars Liam Neeson as Matt Scudder, an ex-NYPD cop who now works as an unlicensed private investigator operating just outside the law. When Scudder reluctantly agrees to help a heroin trafficker (Dan Stevens) hunt down the men who kidnapped and murdered his wife, the PI learns this isn’t the first time these men have committed this sort of twisted crime.

Blurring the lines between right and wrong, Scudder races to track the deviants through the backstreets of New York City before they kill again. Directed by Scott Frank, this thriller also stars Boyd Holbrook, Astro and Sebastian Roche.

When Thomas (Dylan O’Brien) wakes up trapped in a massive maze with a group of other boys, he has no memory of the outside world other than strange dreams about a mysterious organization known as W.C.K.D. Only by piecing together fragments of his past with clues he discovers in the maze can Thomas hope to uncover his true purpose and a way to escape.

Based on the best-selling novel by James Dashner, this movie is directed by Wes Ball and also stars Kaya Scodelario, Will Poulter, Thomas Brodie-Sangster and Aml Ameen. With the hush-hush approach to making the film, Twentieth Century Fox is following the blueprint that turned 2012’s “Chronicle” into a breakout hit.

THIS IS WHERE I LEAVE YOU

When their father passes away, four grown siblings, worn out by their respective adult lives, are forced to return to their childhood home and live under the same roof together for a week, along with their over-sharing mother and assorted spouses, exes and might-have-beens.

When his best friend and podcast co-host goes missing in the backwoods of Canada, a young guy joins forces with his friend’s girlfriend to search for him. It’s another twisted tale from the mysterious mind of Kevin Smith, who also directs. Haley Joel Osment, Genesis Rodriguez, and Justin Long star.