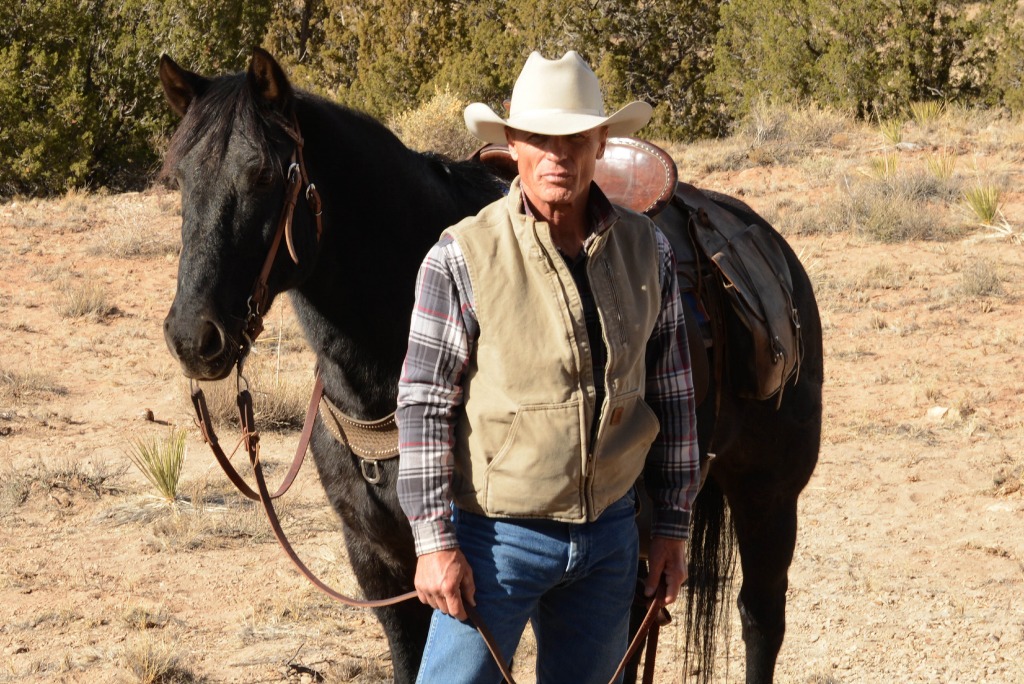 EDITORS: Buy this feature & gallery in our Editorial Web Store.

We’re into that late summer movie slump, but there are still a few options on the big screen this week. Here’s a look at what’s new in theaters.

Identical twin brothers (both played by Blake Rayne) are separated at birth during the Great Depression. Their parents (Brian Geraghty, Amanda Crew) can’t afford to raise both, so one is adopted by a loving family. Despite their different upbringings, the boys’ shared passion for music causes their lives to unknowingly intersect as they experience a powerful and mysterious connection often felt by twins.

One of the boys becomes famous rock legend Drexel Hemsley, while Ryan Wade struggles to find balance between his love for music and trying to please his evangelist father (Ray Liotta) and devoted mother (Ashley Judd), who have very different plans for his life in the ministry. Erin Cottrell, Seth Green, and Joe Pantoliano also star in this tale of love, hope, and redemption, which features 20+ original songs from the 50s, 60s and 70s with the soundtrack written and produced by Jerry Marcellino (who produced tunes by Michael Jackson, Diana Ross, The Supremes and Lionel Richie).

In “God Help the Girl,” writer/director Stuart Murdoch creates a poignant coming-of-age story that doubles as a sublime indie-pop musical from one of indie pop’s biggest songwriters. The project began as a suite of songs, written while Murdoch was between records and tours as lead singer of Belle & Sebastian. He nurtured it for nearly a decade into a film, set in the bohemian area of Glasgow’s West End, populated by mods, rockers, and emo kids.

This film has done well on the film festival circuit, and Emily Browning is lovely in the lead role as a girl who begins writing songs as a way to sort through some emotional problems, then meets James and Cassie, two musicians each at crossroads of their own.

Set in the tumultuous Border area of Arizona and Mexico, “Frontera” follows the events that take place after a former Arizona Sheriff’s wife (Amy Madigan) is killed while riding on their ranch property. The prime suspect? A Mexican man (Michael Pena) crossing in to the US illegally.

As former Sheriff (Ed Harris) and current Sheriff (Aden Young) search for answers, lives are changed forever and the facts as to who’s really at fault are nearly as complex as the tensions between the people who live in this region on both sides of the border. A compelling drama ripped from the headlines.