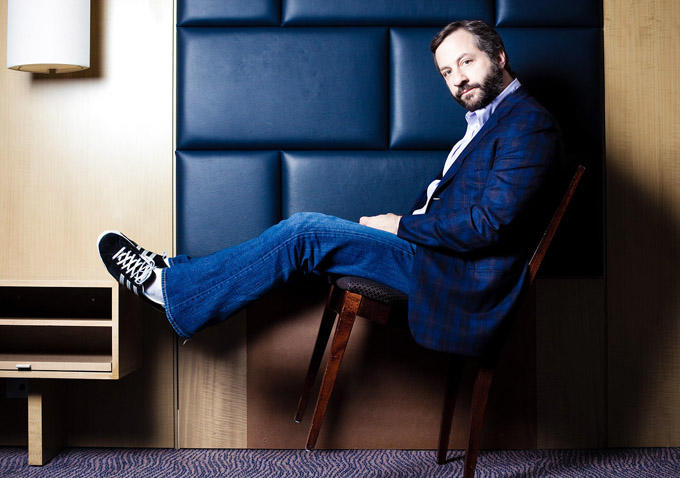 Netflix announced that they have made a two-season commitment to a new television show created by Judd Apatow entitled “Love,” a “hilarious and excruciatingly honest take” on modern relationship.

The half-hour comedy series is produced by Apatow Productions and Legendary Television, and created and written by Apatow, Rust and Lesley Arfin (“Brooklyn Nine-Nine,” “Girls”). Brent Forrester (“The Office,” “The Simpsons”) will executive produce.

“Judd Apatow has a unique comedic voice that manages to be delightful, insightful, and shockingly frank — often at the same time,” said Netflix Chief Content Officer Ted Sarandos. “Together with Paul and Lesley, he’s bringing a whole new level of agony and ecstasy to this modern day comedy of manners.”

“I am so excited to get to work with Paul and Lesley on this project,” said “The 40-Year-Old Virgin” director. “Netflix has been supportive in ways I couldn’t create in my wildest fever dreams.”